SARIEV Gallery in Plovdiv is pleased to present artist Dimitar Genchev’s solo exhibition Family Portrait. It will be held simultaneously at Sariev Gallery and at the artist's studio between February 15th and March 28th and will display new works by the artist from the end of 2019 and the beginning of 2020. Dimitar Genchev is an artist who lives and works in Plovdiv and in 2019 he was one of the painters featured in the exhibition BACKGROUND: Young Artists from Plovdiv by Sariev Gallery. The text about the exhibition is by Desislava Mileva.

Dimitar Genchev's paintings often appear close to explosion. Colours, textures and images intertwine and race to a point of saturation, of boiling, which the artist manages to skilfully master before it is too late. Standing thus on its edge are also the visual worlds in the paintings which he created especially for the Family Portrait exhibition at Sariev Gallery.

In the new works, the central place is occupied by the human body, for him the most perfect creation of nature and one of the greatest challenges for the artist tasked with recreating such perfection. Far from any academic approaches, Genchev explores it in its most perfect naturalness, that of accidentally captured moments as in Georgi’s Portrait or a summer day at the beach as in Nicole. A naturalness that is inherent in the old photo albums, whose concealed, slumberous nostalgia is perceived in the works themselves.

However, Dimitar Genchev does not like the specificity of the figure extracted from the photograph. Its density becomes a burden, and the pure image from the photograph – dissatisfaction. The recreation of photographs in his works gives way to their incorporation, element by element, into a new imagery. Its construction begins with the light of the afternoon sun, which describes and creates the bodies in space. It continues with the creation of contrasts between the tenderness of the figure and the rough structure of other elements such as clothes, plants and sometimes machines. Finally, it concludes with the mixing of a hyperrealism with an absolute, pure abstraction. Or the whole process reversed.

For Genchev, technique is determinative. The figures and spaces emerging on the canvas, as well as the feel of different textures or of depth, were created by him by layering and blurring the images or, all the more, with the use, among other techniques, of epoxy resin with its glossy finish on individual elements. Drawing, in his words, “normal, everyday things”, the artist did not hesitate to break this normality by intertwining fundamentally incompatible images. It is those “anomalies” that act hypnotically and immerse the eyes in a pursuit with a vague ending, from which it becomes difficult to disengage.

Yet, in Family Portrait Dimitar Genchev transformed the personal stories from borrowed photographs into visual ones. Stories that he invented gradually, going through different, sometimes “dramatic’ in his words, stages. Stories of contrasts between colours, between textures, between spaces, between lights and shadows. The painter who seeks to displace the boundaries of painting has also displaced those of the image.

Dimitar Genchev (b.1985 in Bulgaria) lives and works in Plovdiv, Bulgaria. He received his education from the National Academy of Art, Sofia, HKU University of the Arts in Utrecht, and participated in the residency programme at Rijksakademie, Amsterdam. His works have been exhibited in Sofia City Art Gallery, the Royal Palace in Amsterdam, Kaskadenkondensator, LISTE international contemporary art fair in Basel and Gerhard Hofland gallery in Amsterdam, among many other spaces. Over the past five years Genchev has received awards and scholarships from the Mondriaan Fund foundation, awards for painting: the Buning Brongers Award in the Netherlands, the national competition of Allianz Bulgaria for painting and sculpture for young Bulgarian artists, and the Gaudenz B. Ruf Award. In 2016, Genchev’s paintings were selected by curator Noor Mertens for participation in the Perspectives and Concepts exhibition, part of Art Rotterdam. His works were exhibited in the exhibitions Listen to Us – Artistic Intelligence – works from the Deutsche Telecom collection, BACKGROUND: Young Artists from Plovdiv, organised by Sariev Gallery, and Object Love, displayed at Morsbroich Museum in  Leverkusen, Germany.

Sariev Gallery, 40 Otets Paisiy St
opening hours: Monday-Friday from 10 am to 6.30 pm, Saturday from 11 am to 3 pm, on Sundays and holidays – by appointment

The show in the media:

Free up space from the frame
Pod Tepeto, 20 February 2020
link 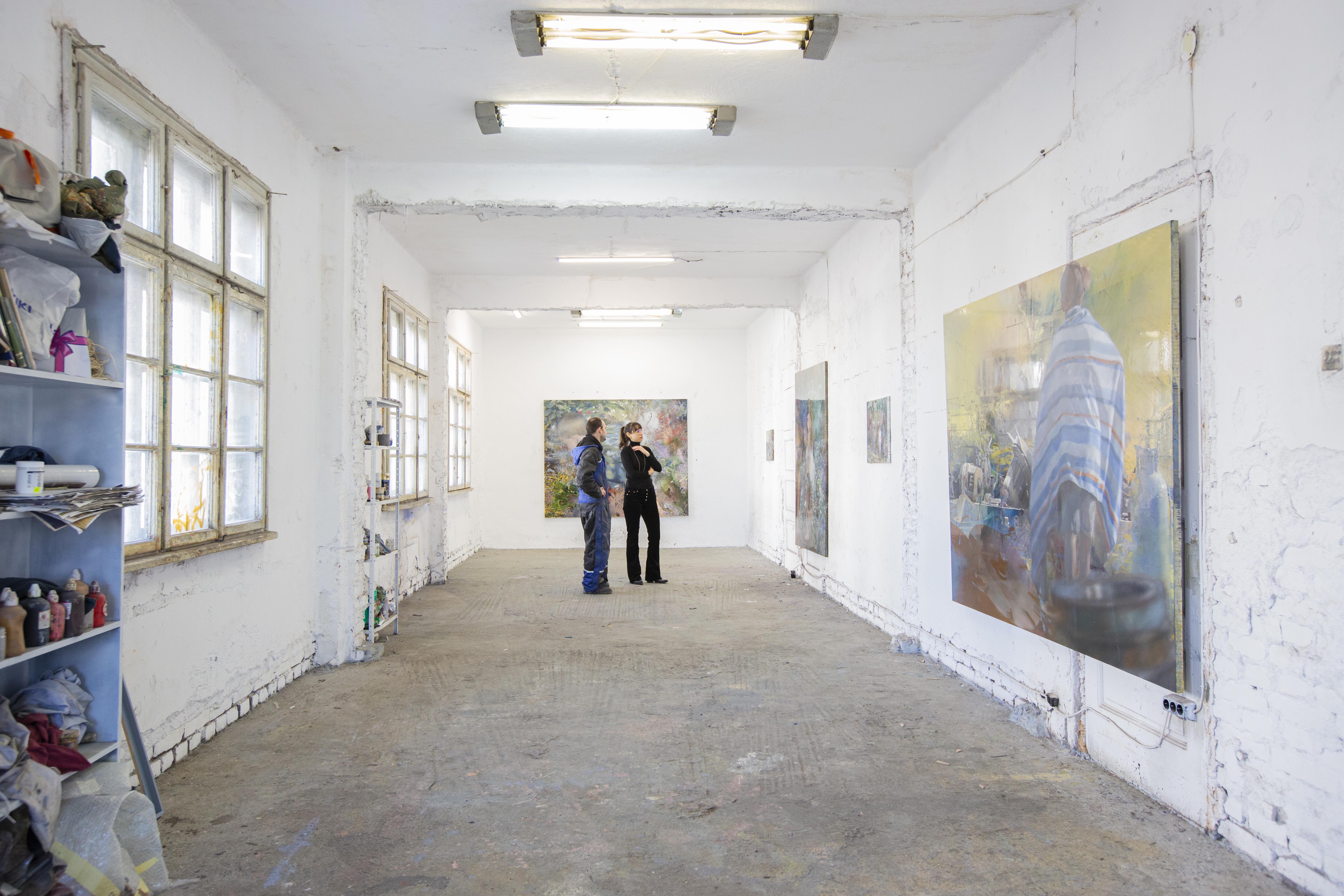 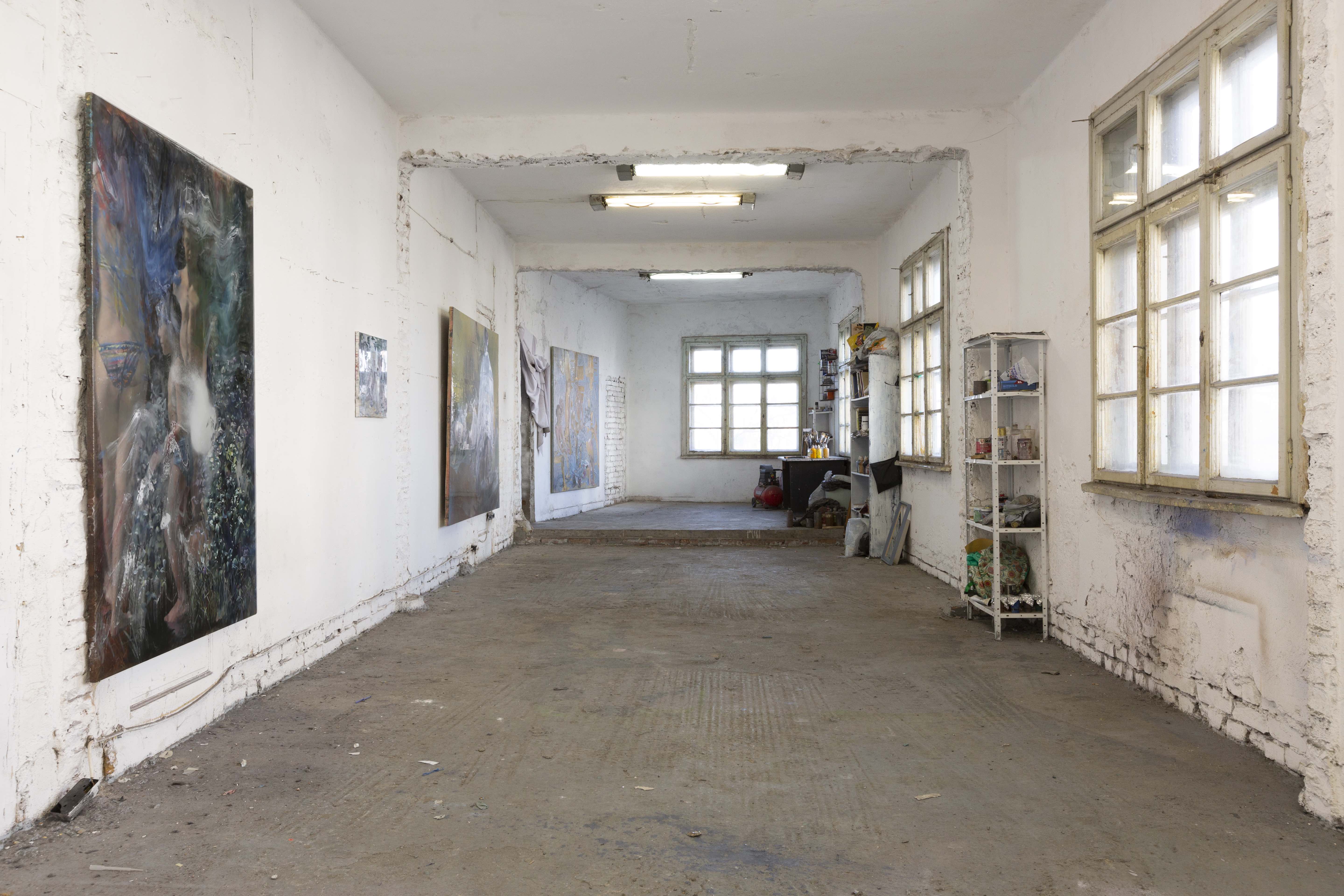 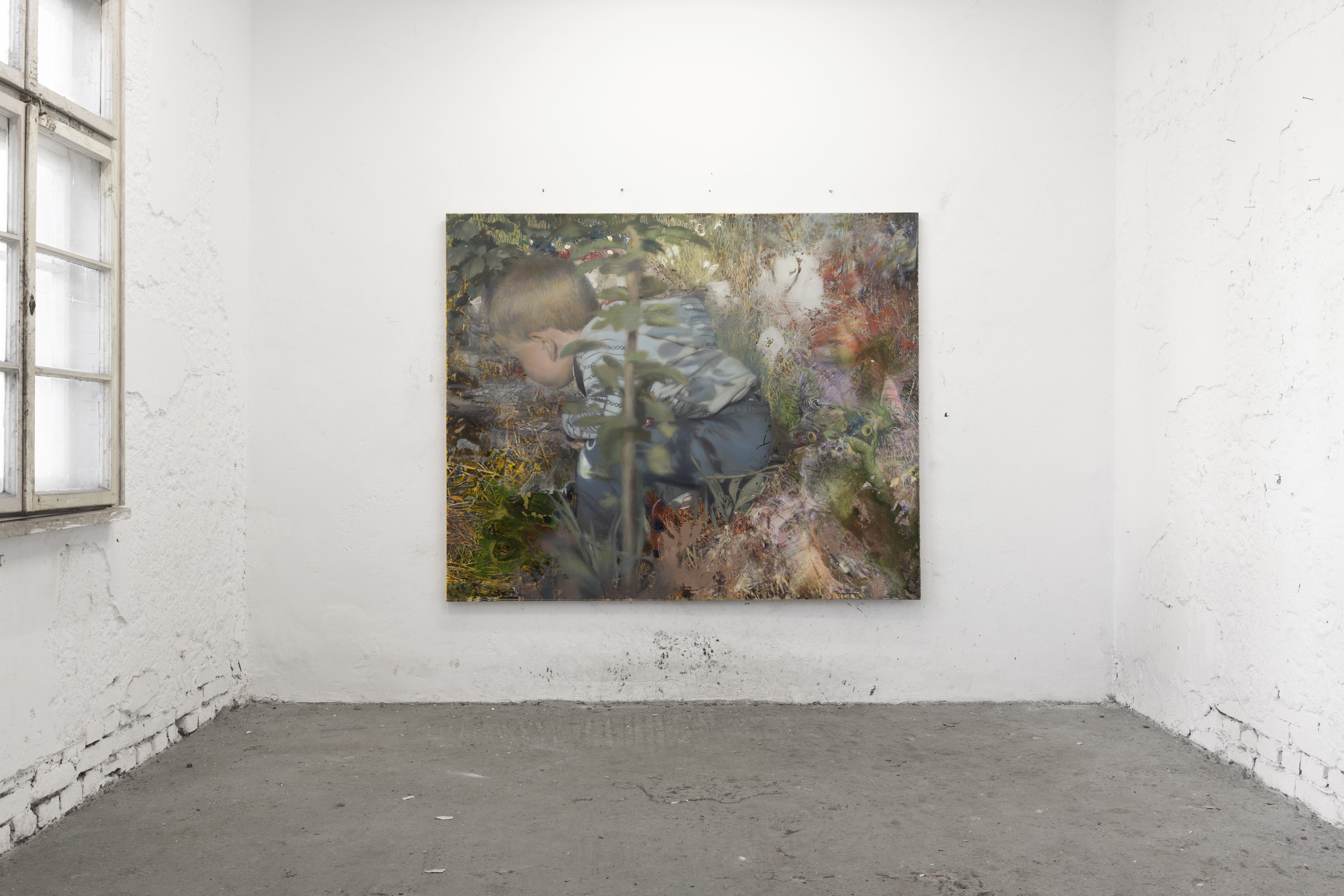 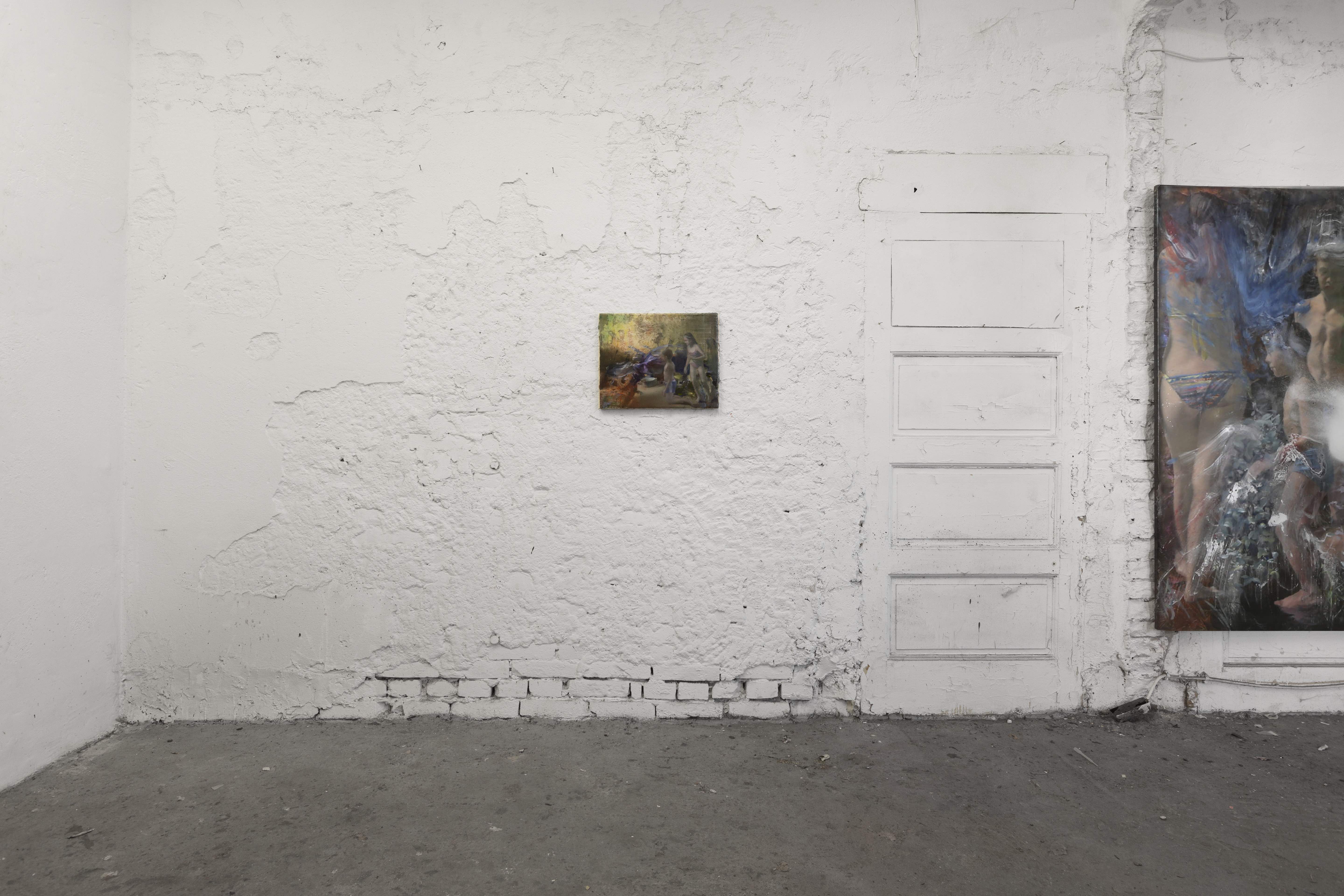 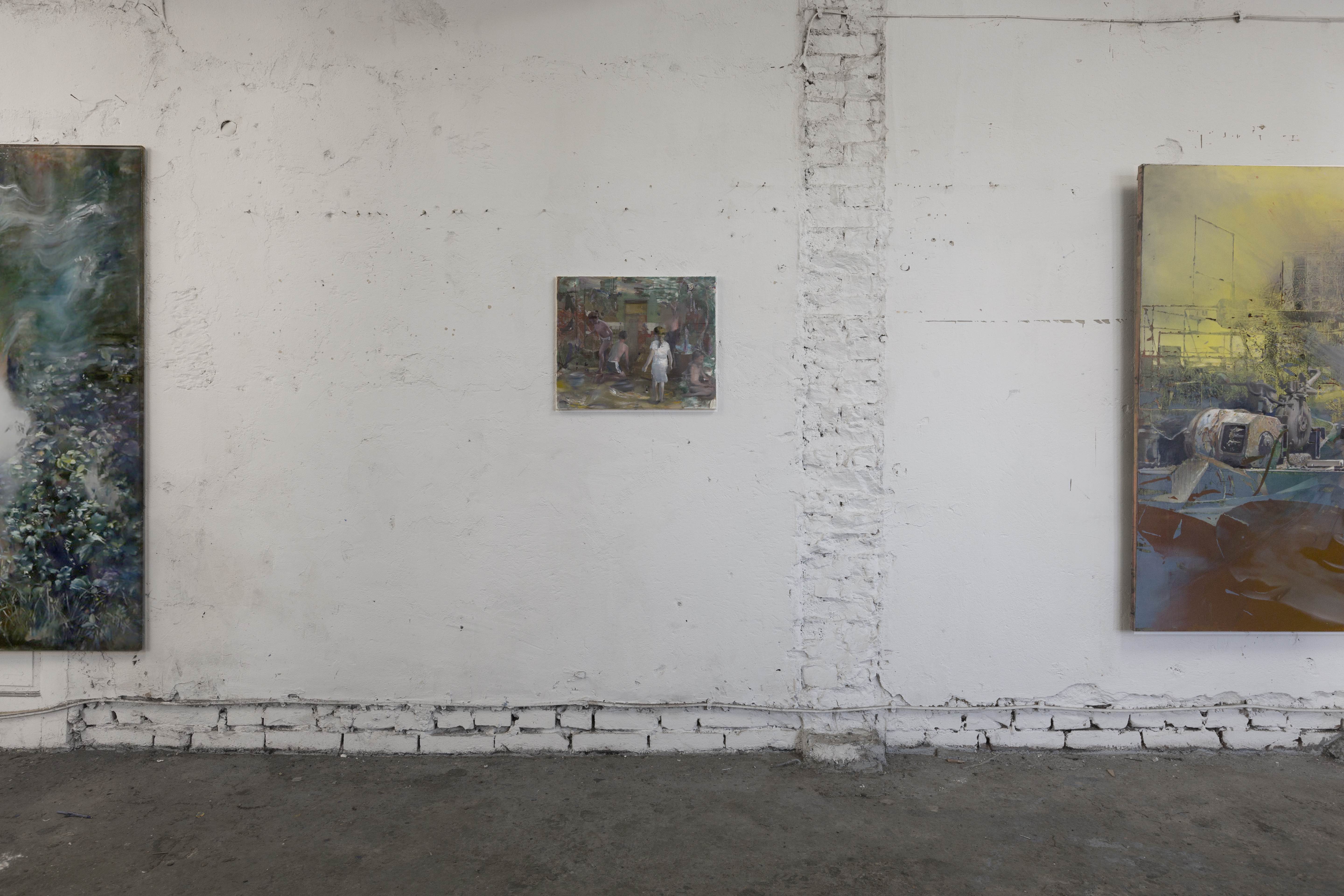 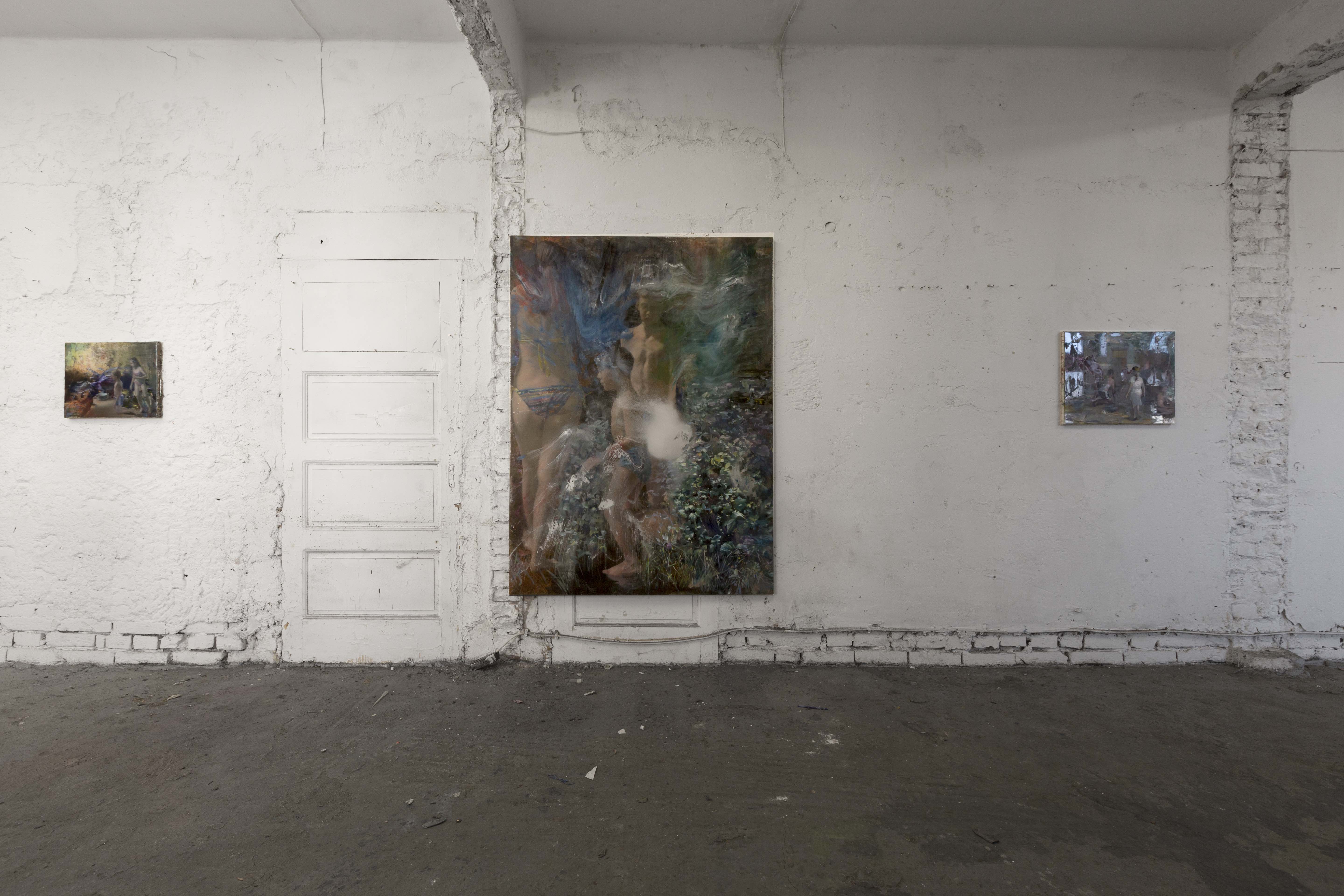 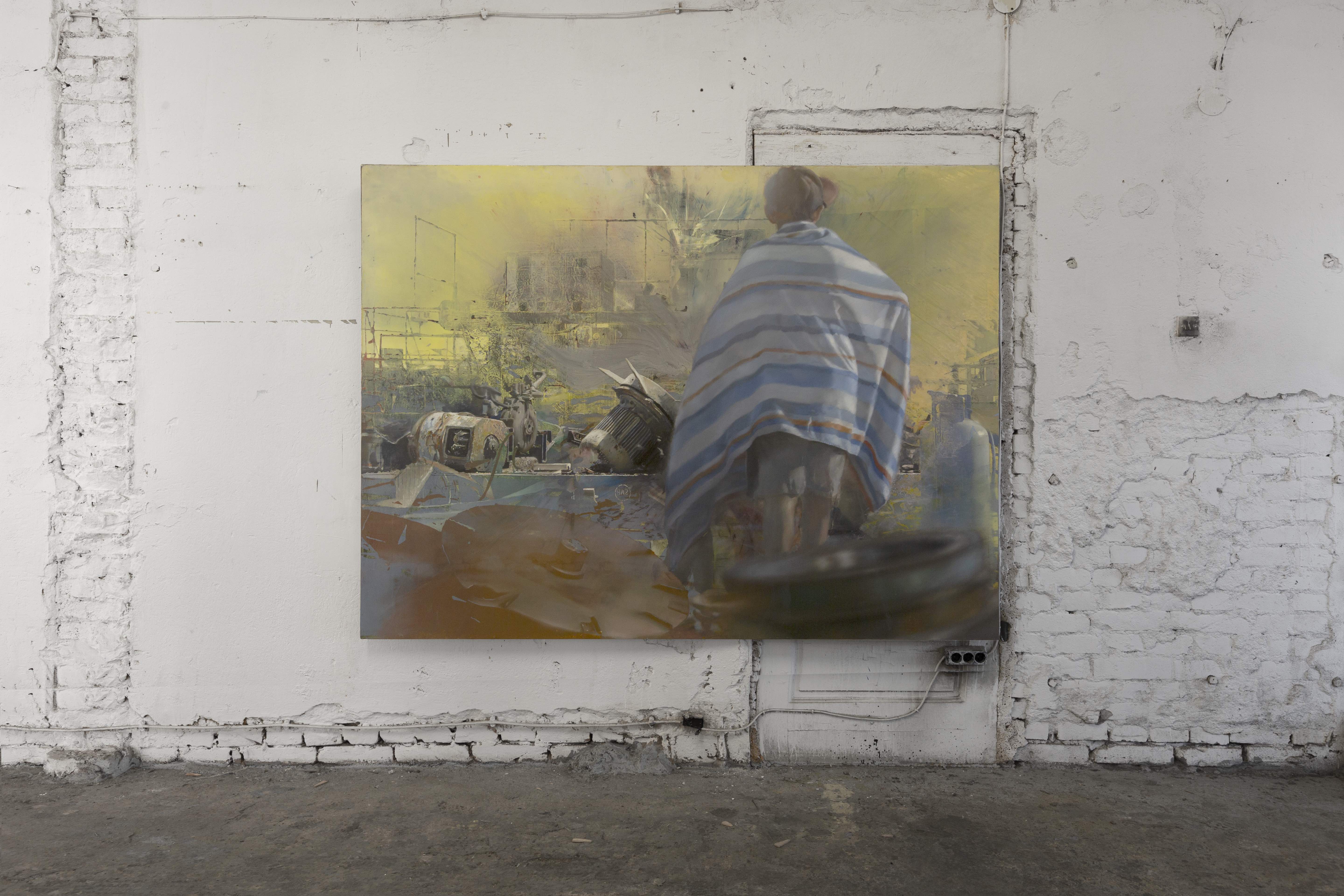 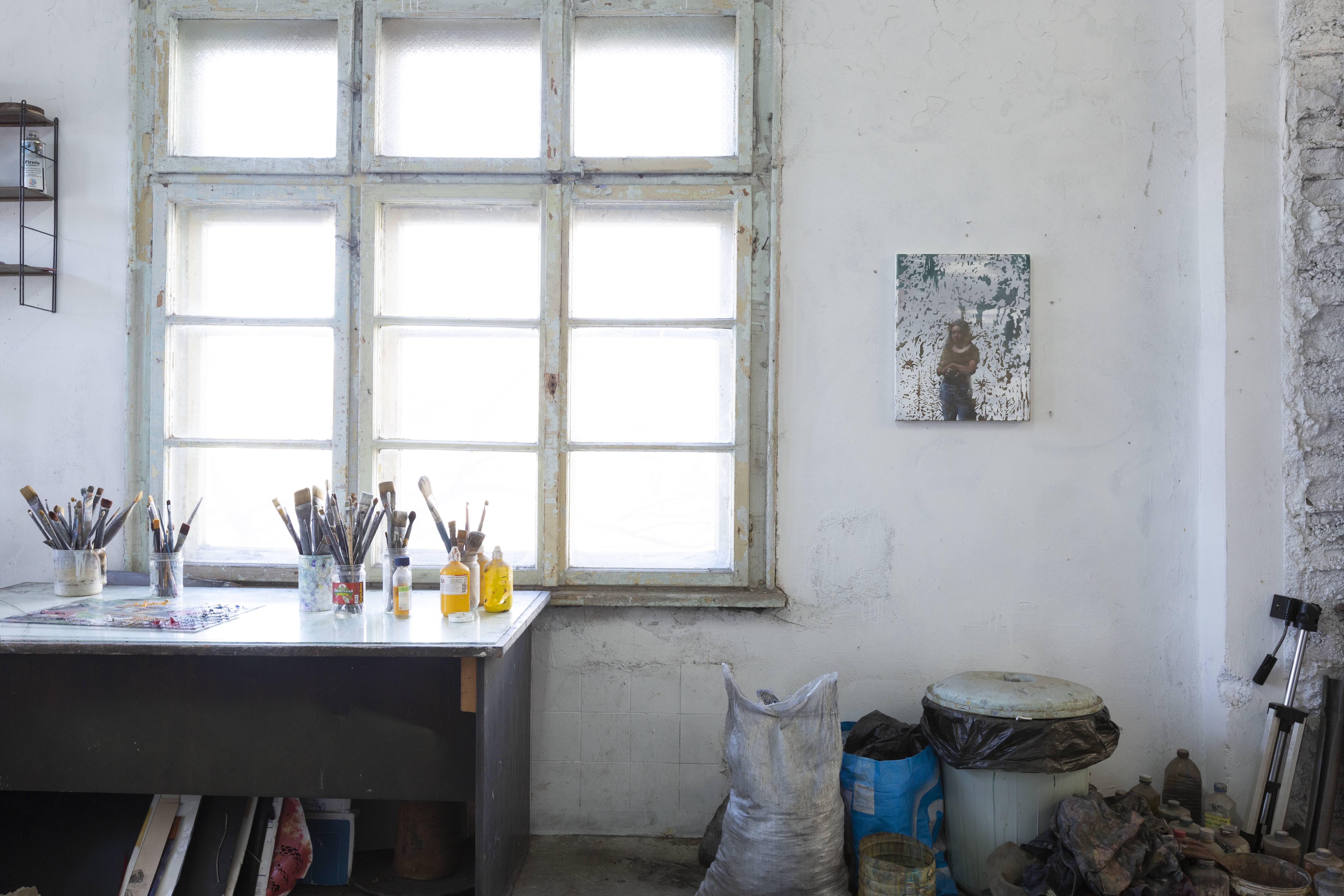 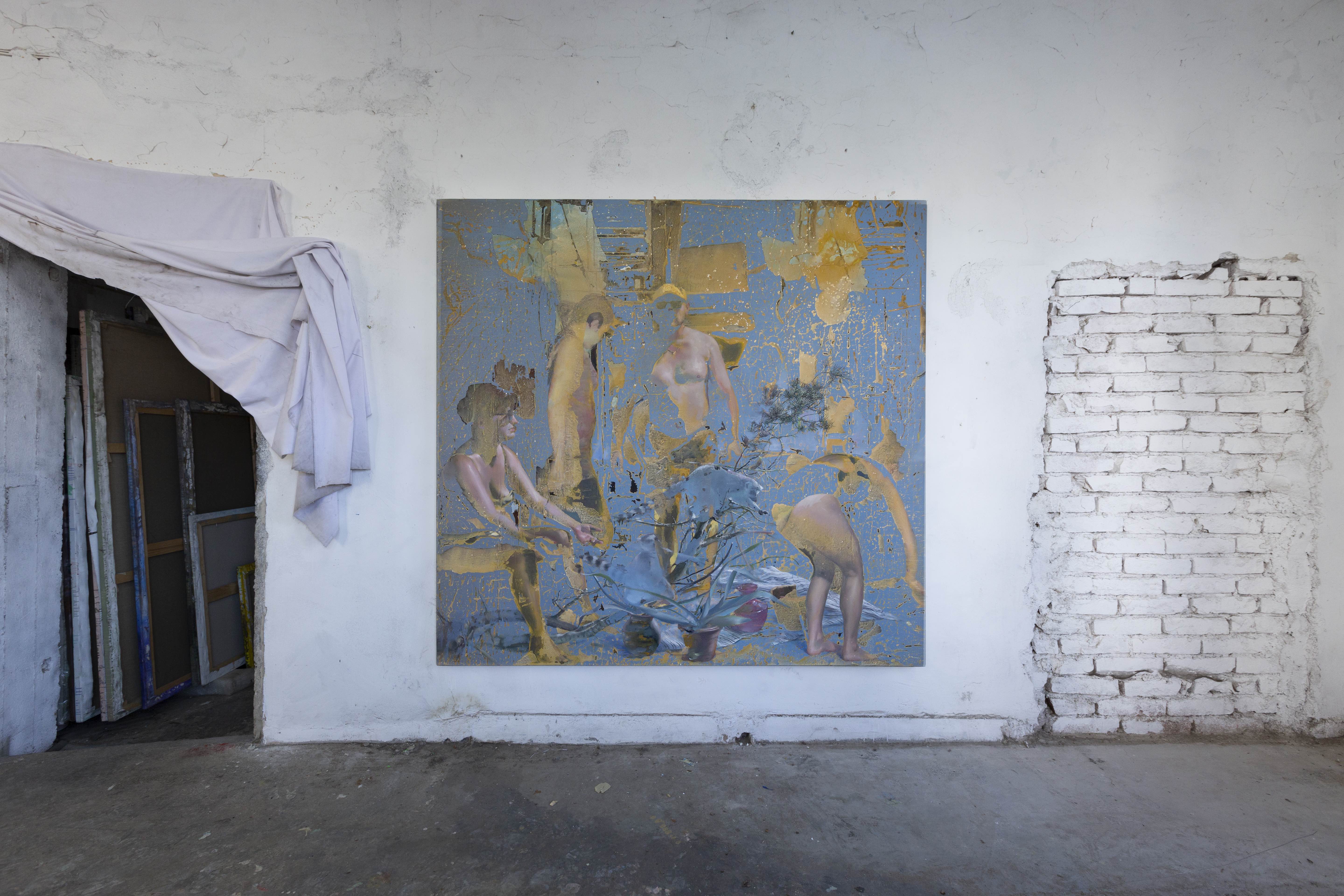 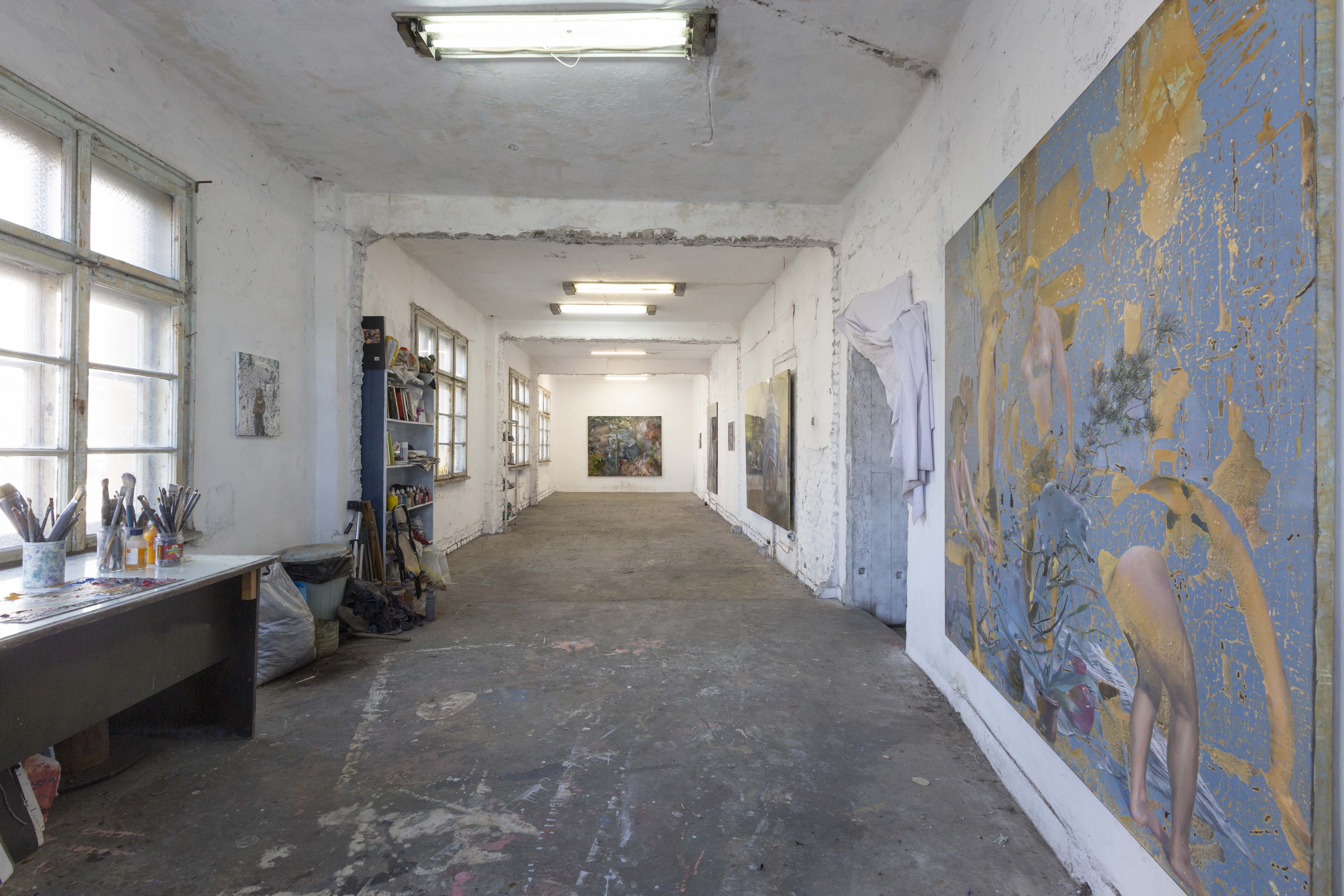 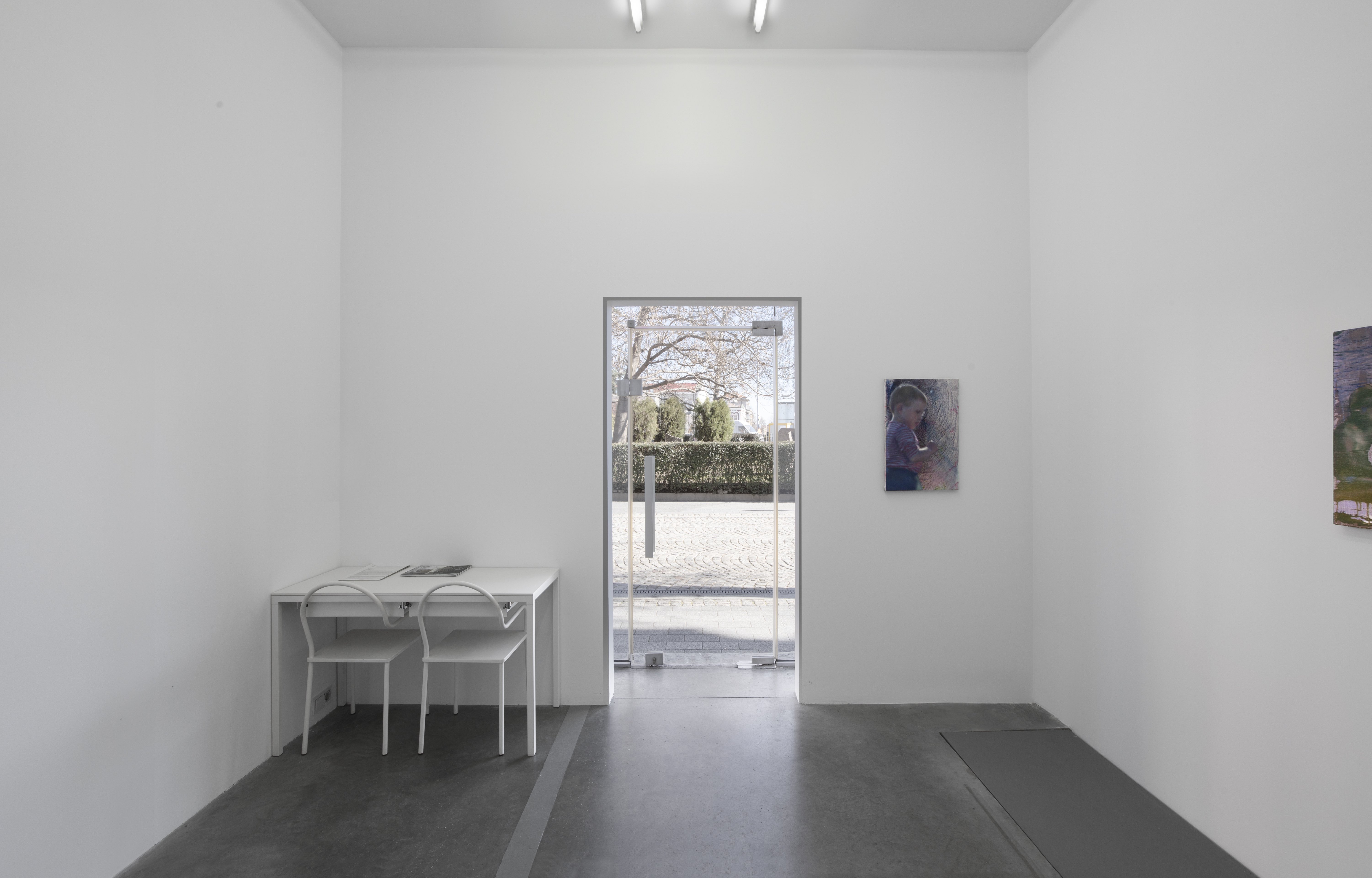 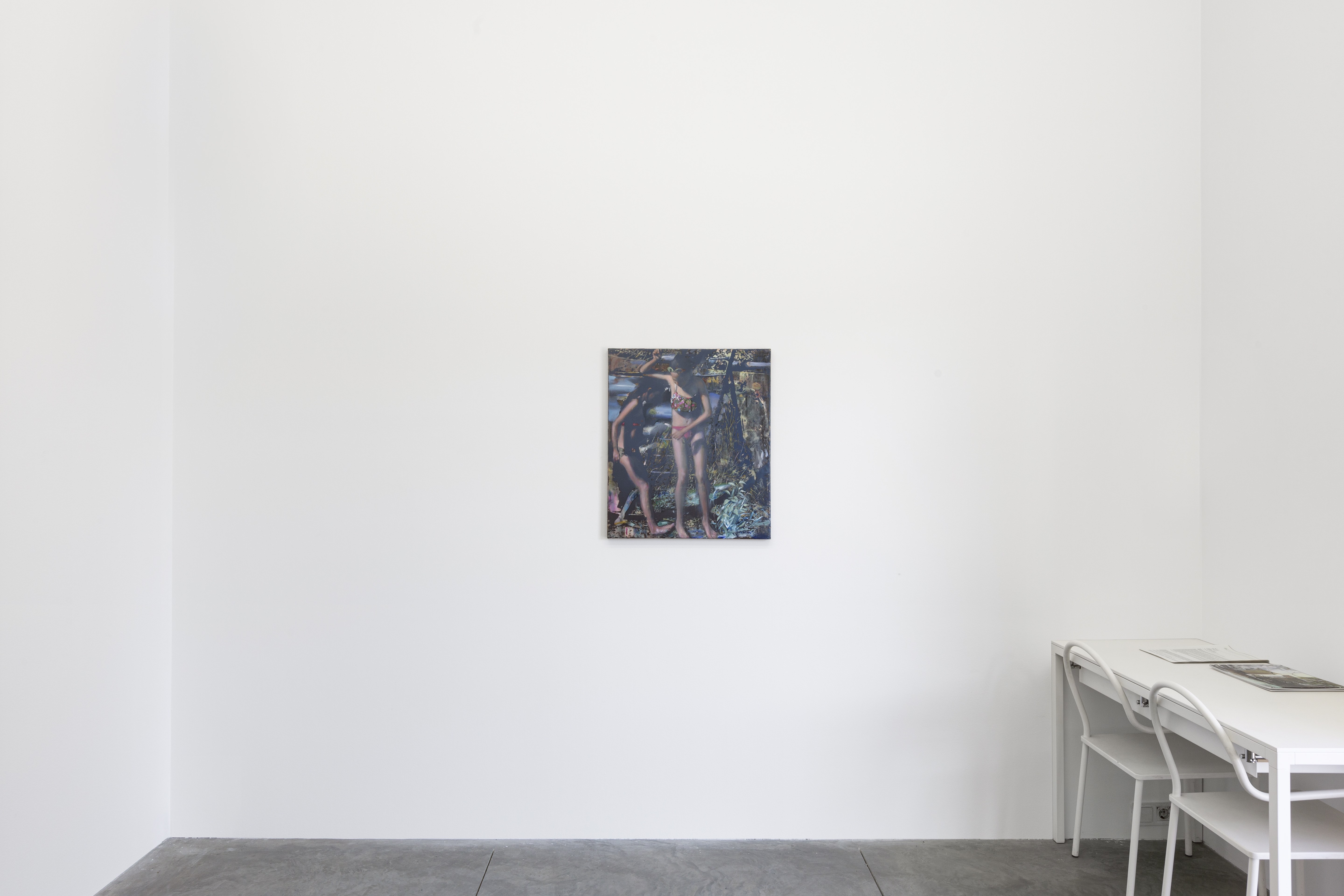 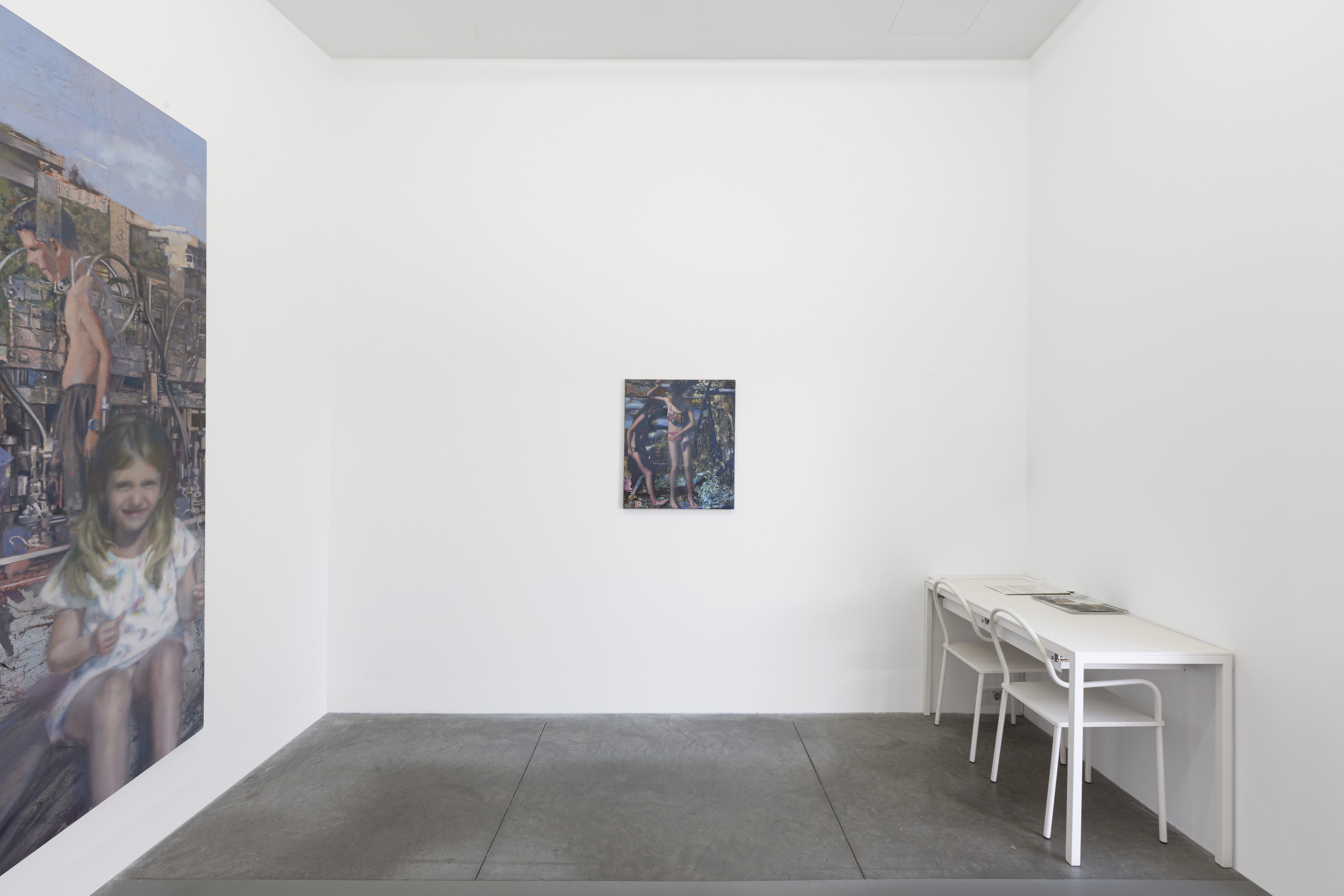 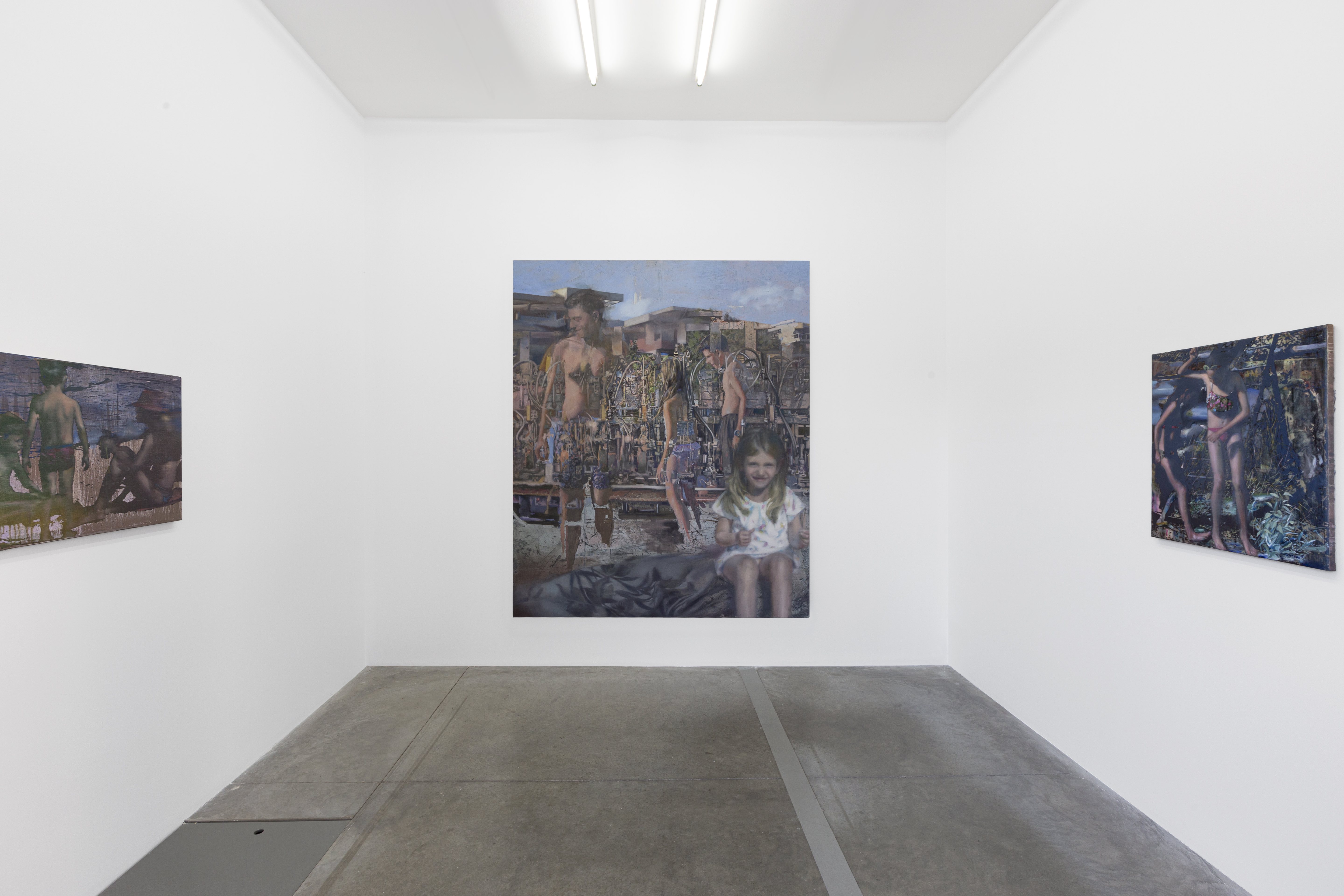 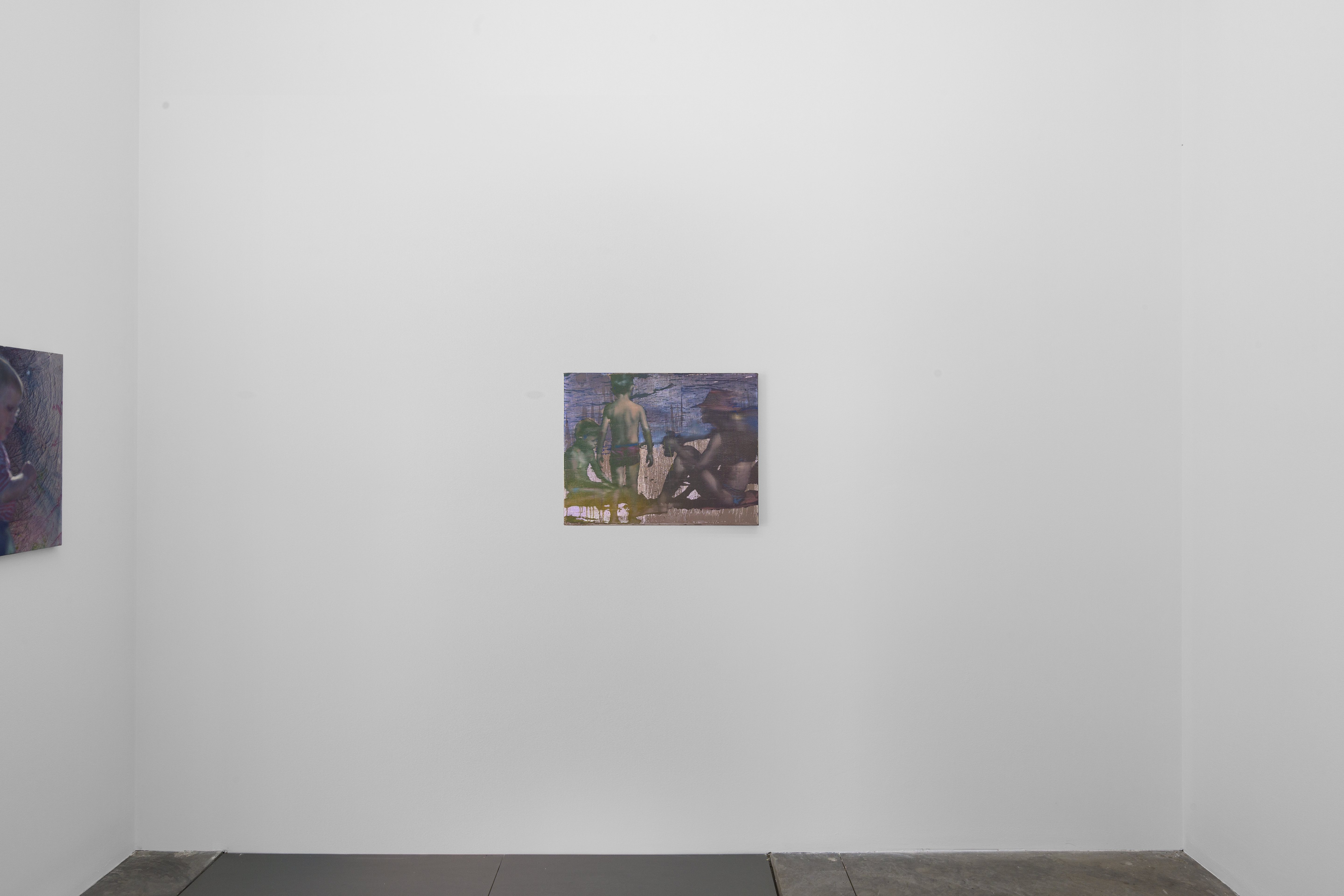 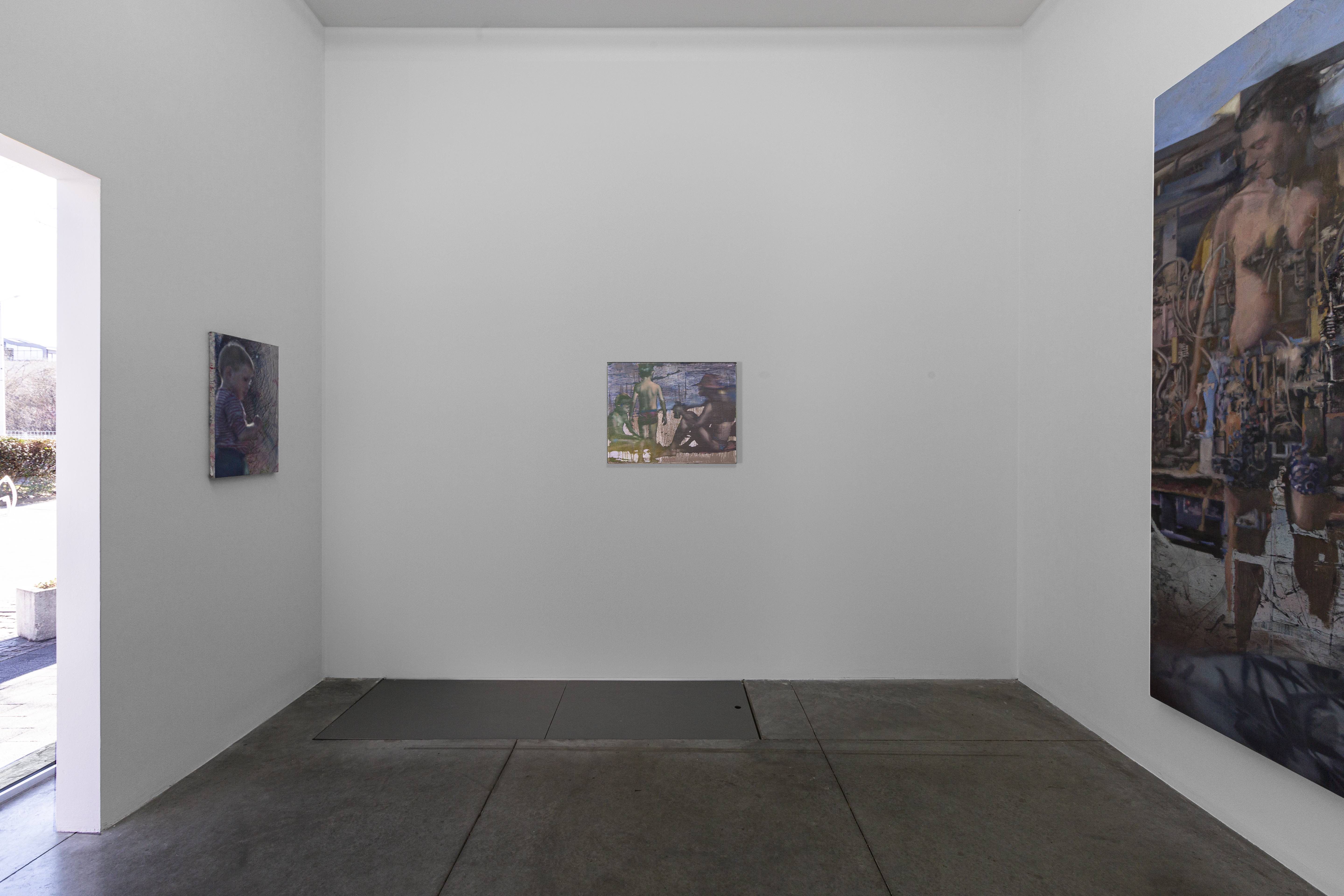 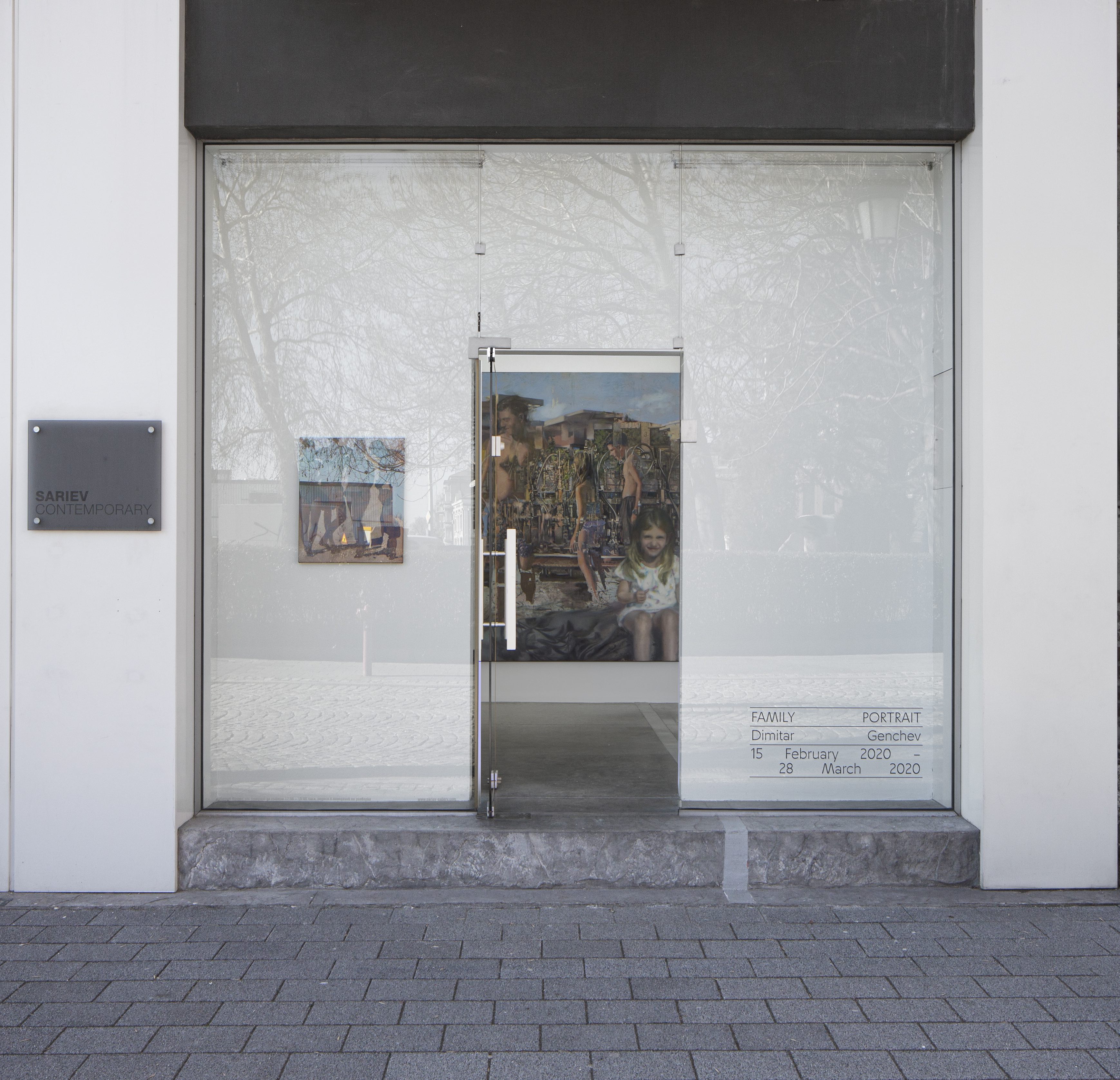