Nothing in the Middle
Info Artworks Installation views 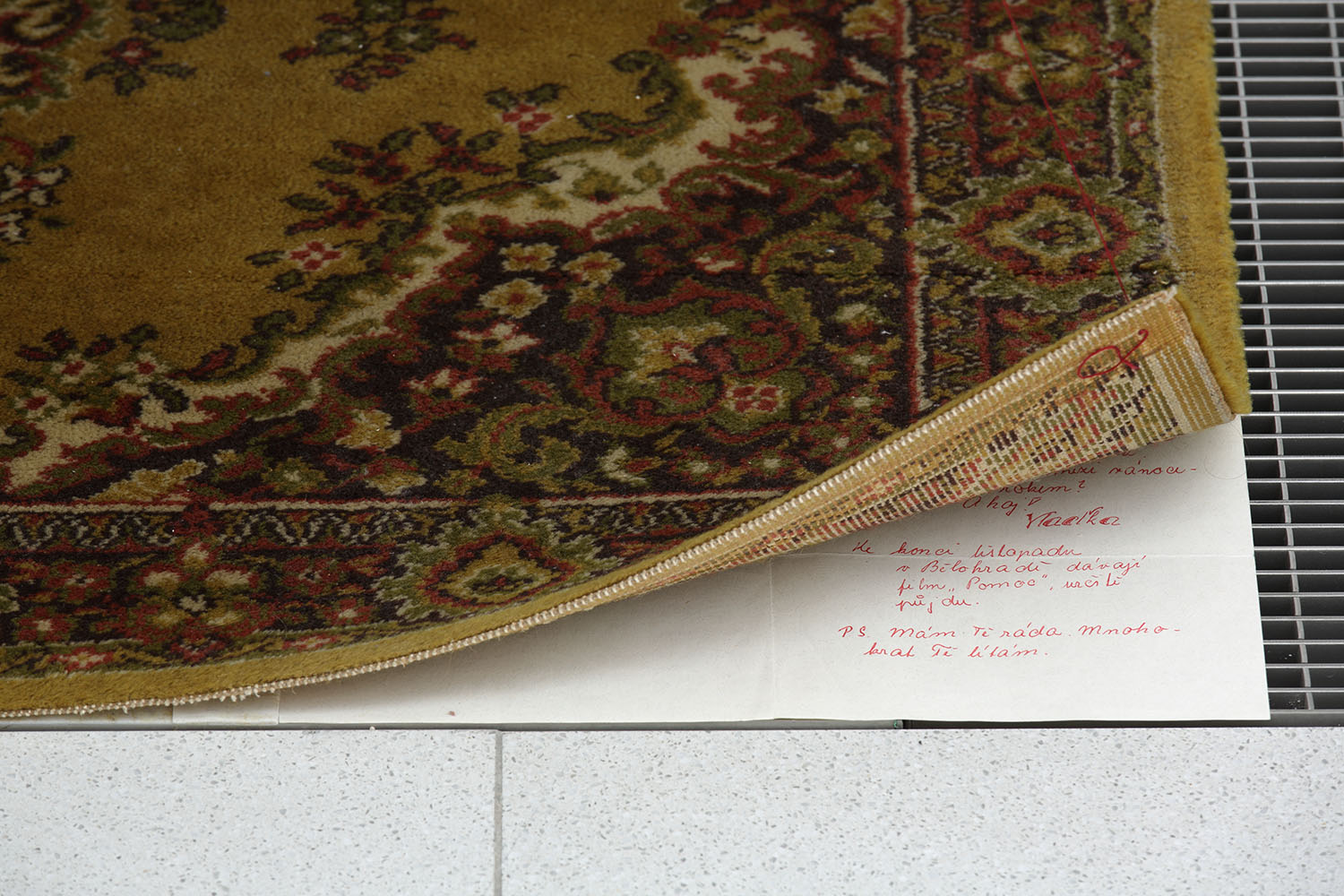 Nothing in the Middle

Sariev Contemporary is pleased to present first solo exhibition of the well known Czech contemporary artist Jiří Kovanda in Bulgaria. Nothing in the middle is curated by Edith Jeřábková. The exhibition will be on view between April 9 and May 17, 2015 in gallery SARIEV Contemporary Street, 40 Otets Paisiy Sr, Plovdiv.

Jiri Kovanda made a name for himself on the global art scene post-1989, when his events and interventions from the 70s and 80s were featured in projects charting and incorporating the art of the former Eastern bloc back into an international context (East Art Map, Body and the East, Parallel Actions). These minimalist works were based on detailed scenarios and could be seen as protocols of a general commentary. They were often so subtle as to be almost imperceptible, and differed significantly from earlier Czech Fluxus activities, for example, or from those of Kovanda’s contemporaries.

The exhibiton Nothing in the Middle presents the work of Jiri Kovanda in Bulgaria for the first time. Responding to this, I have decided to include in it some pieces from the very beginning of his career – along with more recent ones, so that the audience can understand the deep undercurrents connecting them. Kovanda and I have selected examples of his well-known actions from the 1970s, in which he, for instance, tried to pick up a girl while walking down a street while his friends looked on, or stood on a sidewalk with arms outspread, or turned around on an escalator to gaze into the eyes of the person behind him, or intentionally bumped into people on the street. These works meant, above all, a desire for contact. But they were also always set up in such a way that a more permanent fulfilment of that desire could not be achieved. Which is why political interpretations of them have often been made.
This unfulfilment is the result of two characteristics that are typical of much of Kovanda’s work – inconspicuousness and an ability for awkwardness. The actions were often set up so that the confronted co-participants (and the artist) were led into an unfamiliar and uncomfortable situation that had nothing to do with the realm of art (which has since changed significantly as the documentations are now shown exclusively at galleries and museums). Kovanda often says that art comes from various deficiencies in life; which is another way of saying that art is for the most part a substitute. He likes to take a simplifying look at his 1970s actions, claiming that they resulted from a lack of human contact and were attempts at establishing relationships. He also points out that he backed out of them after he married. When his physical presence was no longer an imperative, what has remained is only the proof of the work. These self-proclaimed intents are a counterweight to the political interpretations often made of Kovanda’s performances and interventions from the 70s and 80s, but it seems that his motivation derived from personal emotions and states, and that he experimented socially with set limits, while seeking to surpass them. Yet his actions and installations are often taken as evidence of political aspects in Czech art of the communist era. What is beyond doubt, however, is that they are one of the first examples of what we now call art in public space, and precursors of the “inconspicuous tendencies” in Czech art since the 2000s, merging mature dematerialization with a relational aesthetic.
The second type of works included in the Sariev Contemporary exhibit are collages, a technique the artist has used since the very beginning of his career. Kovanda has rarely shown his collages from the early 70s, believing that his true entry into the world of art are his actions from the same decade. Despite this, collages are an ever-present medium in his work. From the mid-80s onwards, under the influence of postmodernism, he devoted himself to drawing and painting, and later to the object. In the latter instance, he reworked the minimalism and conceptualism of the 70s to a position of transience, ephemerality and DIY. But in the late 80s and until the early 2000s he returned to collages and took up assemblage. The two provided a quick way of binding visual and text elements together, while also allowing for serialization. With the advent of the digital collage in the internet era, Kovanda has returned to the collages typical of him in the 90s – simple combinations of a limited number of printed sources. His more recent collages often contain a moment of self-presentation, bringing in the artist’s own media image as an ingredient.

Since the turn of the millennium Kovanda has expressed the relational aspects of the world of people and things through installations and objects. For this exhibition, we’ve chosen two such recent works that show Kovanda’s ability to address very personal issues, while transforming them effortlessly into topics of general interest. Lately, his installations have started taking the form of still lifes, where the relations tend to be tied up with the objects themselves than to serve as metaphors for a human world.

Jiří Kovanda (b. 1953, Prague) is Head of the Performance Studio of the Faculty of Art and Design at the Jan Evangelista Purkyně University in Ústí nad Labem. His work is regularly exhibited at prestigious institutions and shows around the world, e.g. Secession in Vienna, Tate Modern London, Sao Paulo Biennial 2012, and Documenta 12. He is represented by the gb agency Paris; Krobath, Vienna and Berlin; SVIT Prague and Wallspace in New York. 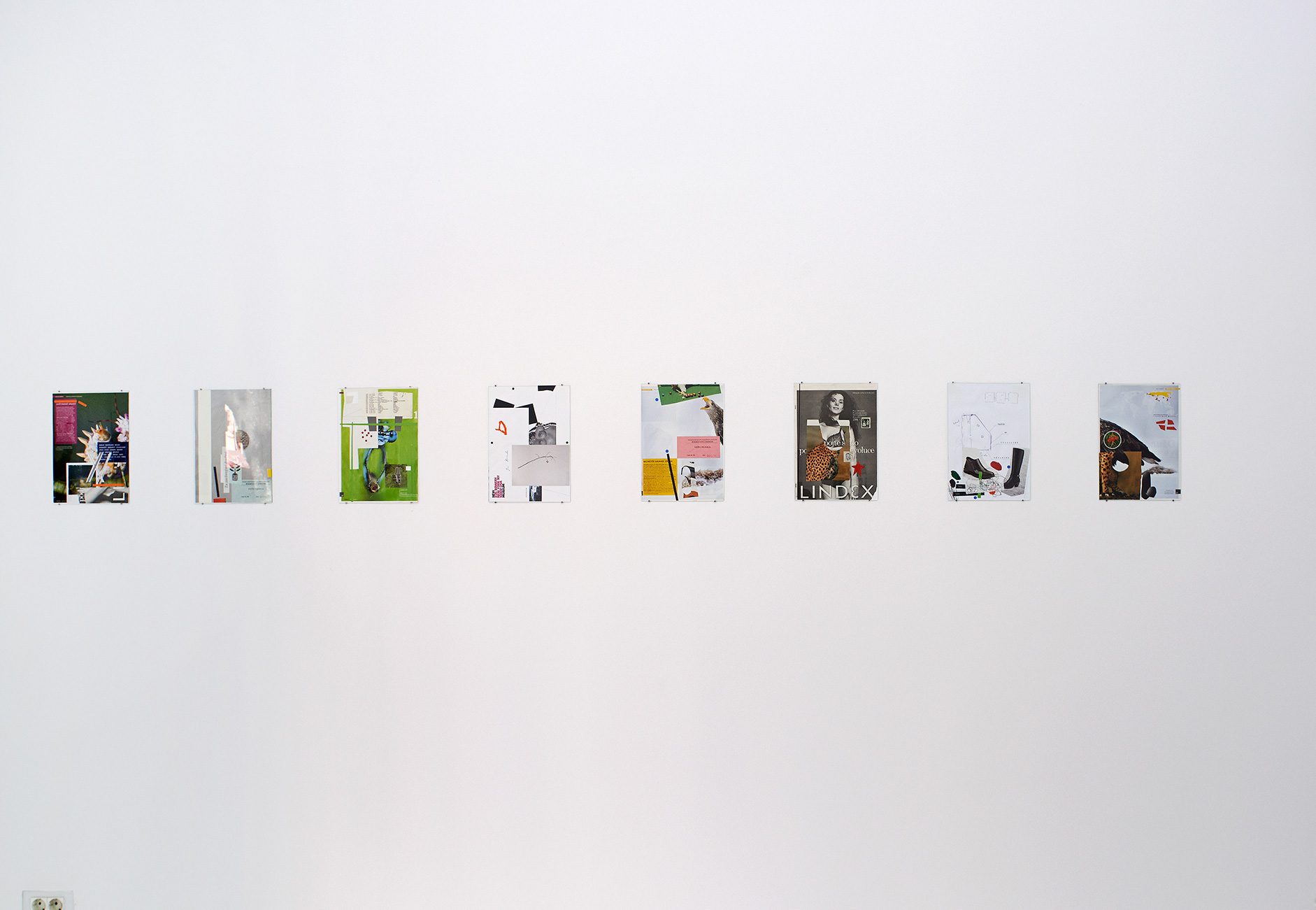 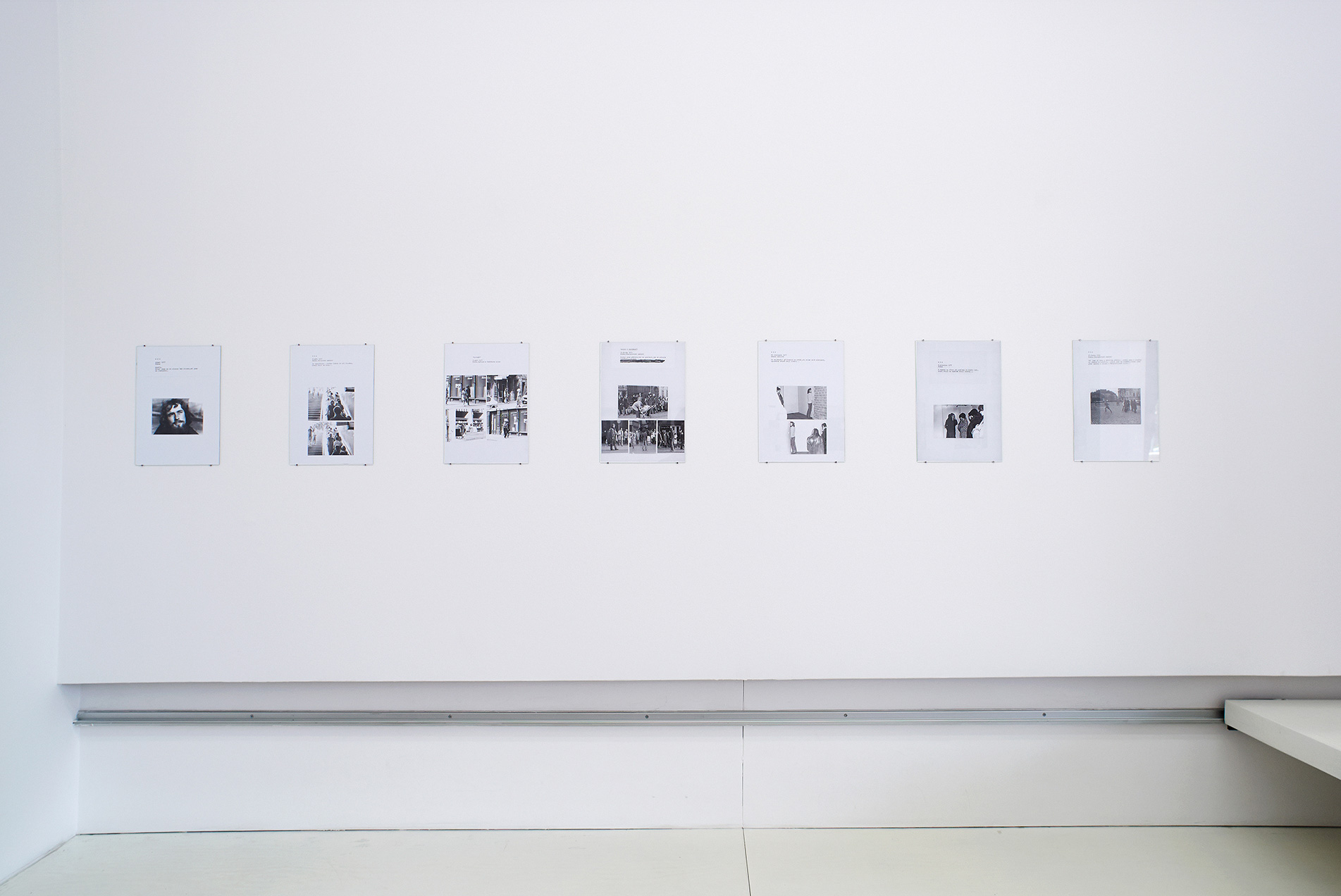 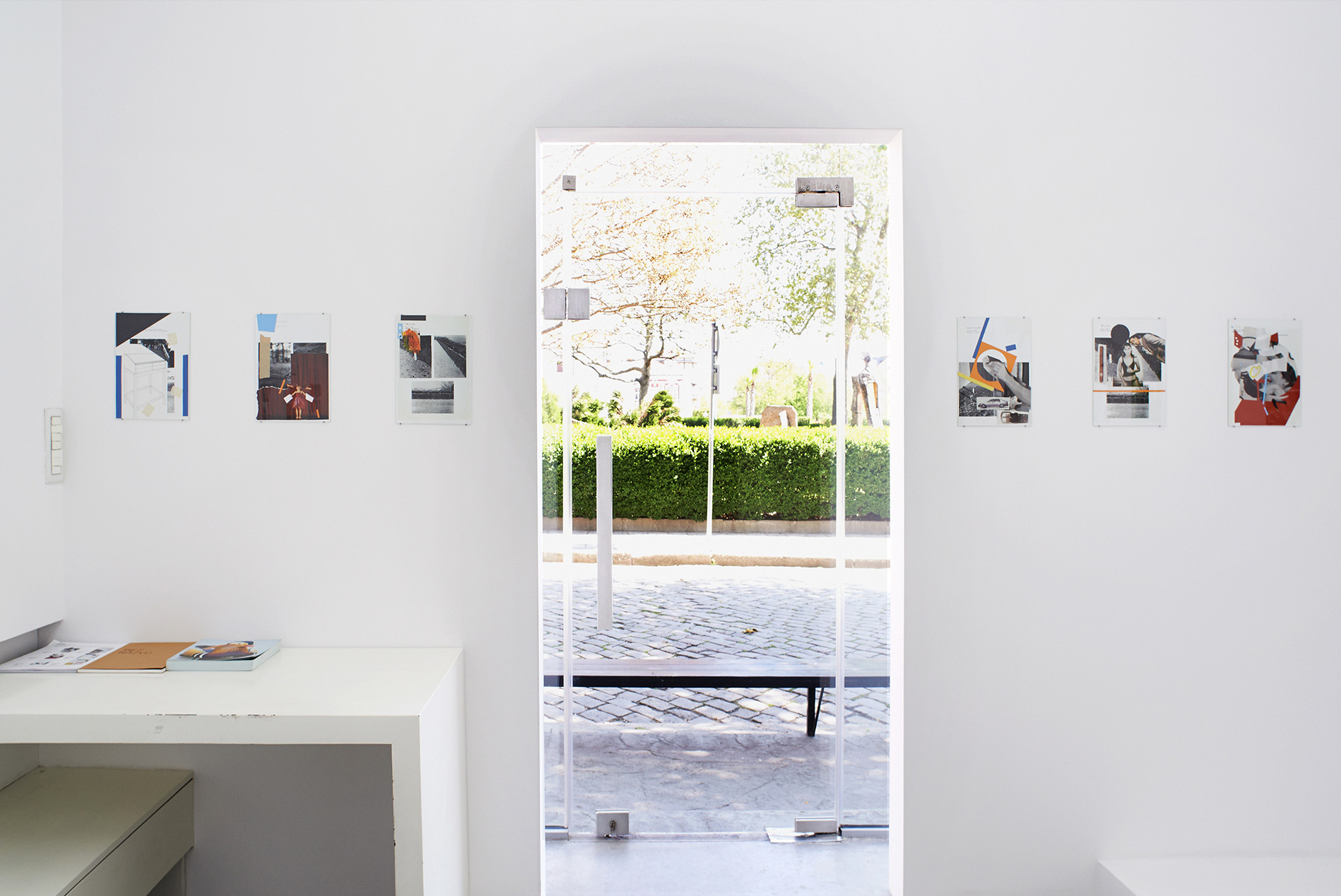 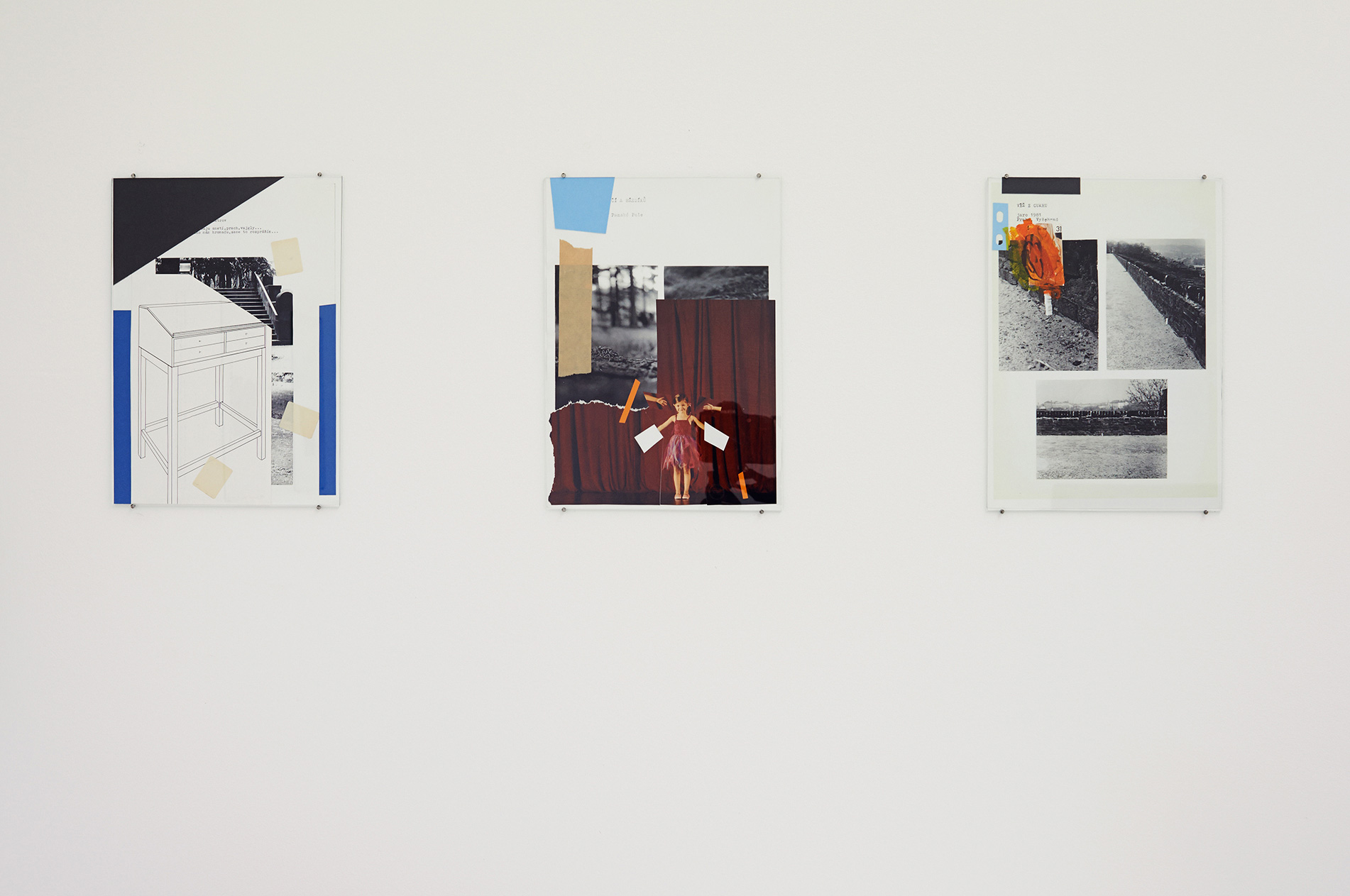 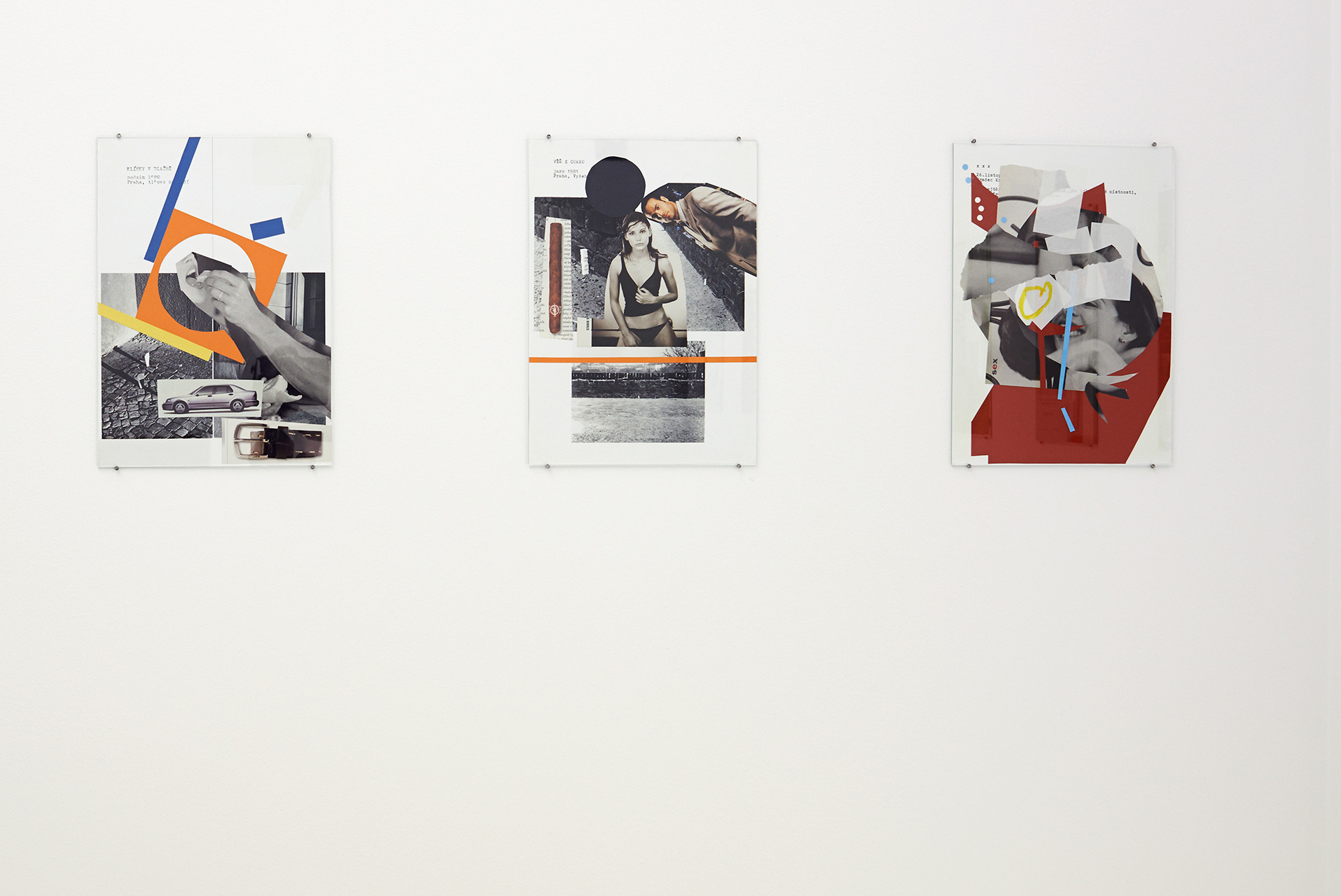 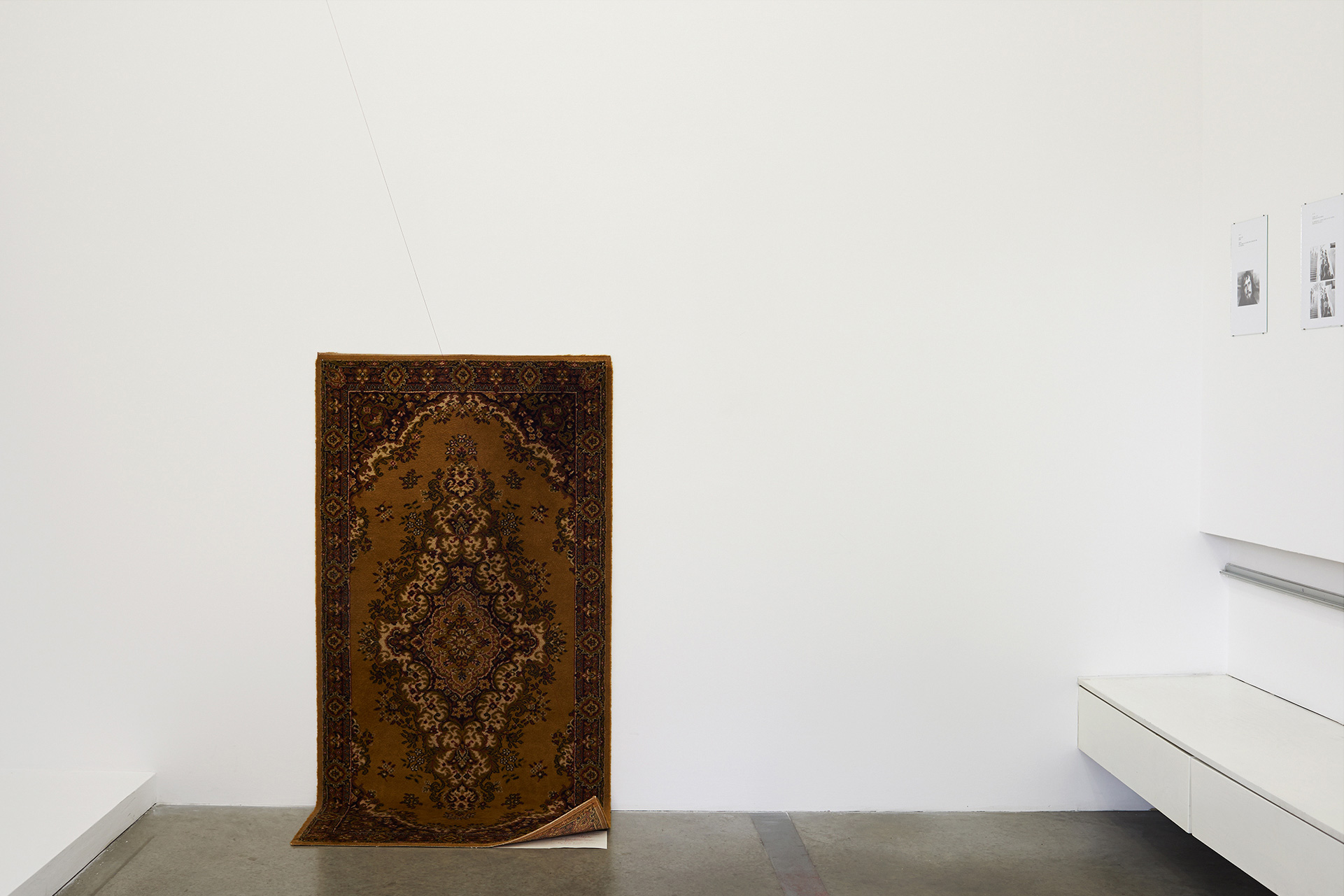 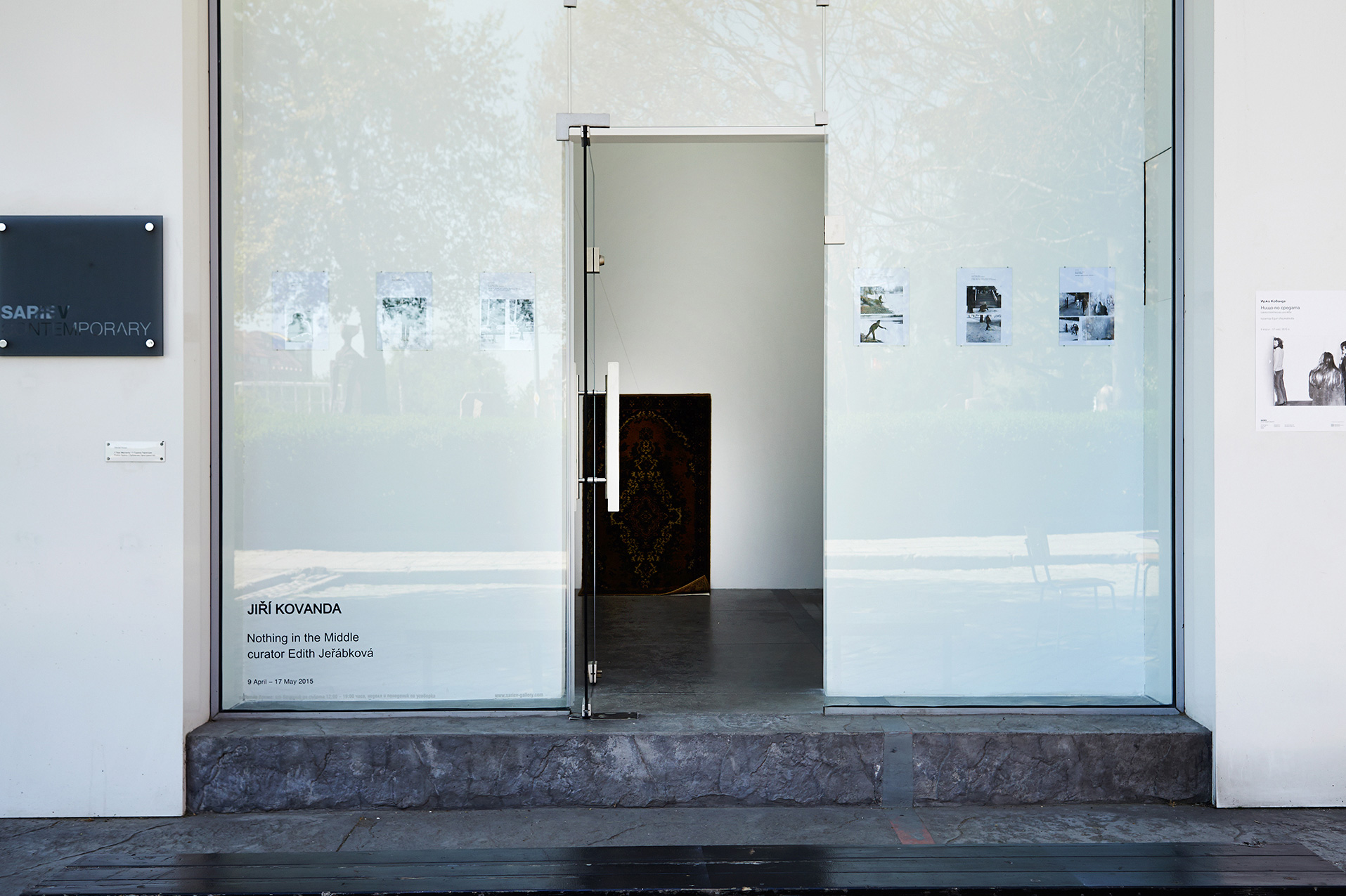