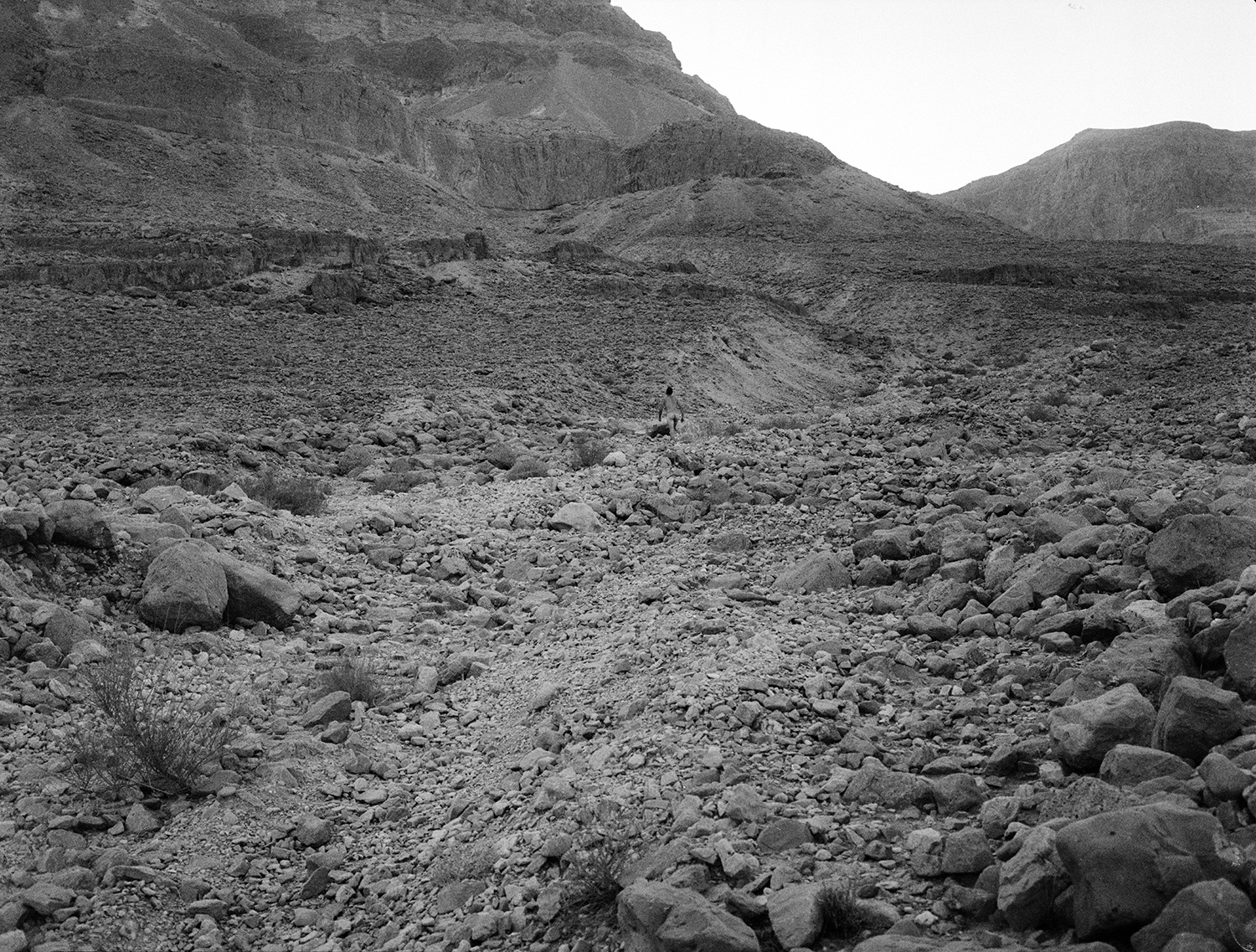 
In his second solo exhibition at Sariev Contemporary, Lubri presents images whose common theme and reference point are the media that distort the photographic image.

For Lubri, a medium is not an end in itself, but a distorting mirror in which the photographic image is challenged to protect its authenticity. The artist has respect for film and all the processes that accompany the production of a frame. Film, in his view, is a kind of limiting mould – it provides evidence of what has been seen, but the photograph is not necessarily its last incarnation, just one of many that precede and succeed it. Even before it is captured on film, the image is distorted by a number of mirrors, each new media deforming it further and further. The artist willingly abandons the control over his camera and steps into the frame. He is involved in a kind of sadistic game that violates photography – its object remaining alive, but twisted and desecrated. The image reflects its own secondariness; the ease with which it can be reproduced decenters and dilutes it. The original image is still recognizable, but it is more and more distanced and, therefore, more alienated, nostalgic and weird.

Second Nature is asking us to ponder the history of photography since the time it was invented. From an art form of patience it has been transformed into a technology of abundance, even surplus. Every snapshot is another piece in the puzzle of images that capture the visual world. Each new frame records older, already created images, and so on – exponentially. We inhabit an environment that is a document of itself – deformed by previous reflections and framed by a multitude of hyper-realities. Photography is the second nature of our lives, offering us infinite viewpoints and promises for pleasure, whose fulfillment gets pushed farther and farther away into the future, thus replacing reality with illusion.

The exhibition Second Nature can be viewed at Sariev Contemporary Gallery between 12 July and 30 August 2013.

Lubri was born in Sofia in 1977. His first solo exhibition, Boys Don’t Cry, was shown at Pistolet Gallery in 2007. In 2011, the curator Vera Mlechevska presented his work within Sariev Contemporary’s platform “Bakcground: Young Artists”, in the exhibition Backup. He has taken part in the exhibitions: Photonic Moments, Ljubljana, 2007; Month of Photography, Vienna, 2007; A.A.H. All about Him, Sofia, 2008; Persona, Institute of Contemporary Art Gallery, Sofia, 2010; The End and Beyond, Center for Contemporary Art – Ancient Baths, Plovdiv; Rituals of the Habitual, City and Public Spaces Festival, Plovdiv, 2012. His work has been included in the books: Future Images – A collection of the World’s Best Young Photographers, Mario Cresci and Radu Stern, Italy, 2010; Selected Works and Events by Edno Magazine 2002–2009, Sofia, 2009; The Bulgarian Nouvelle Vague, Sofia, 2012, and covered by Edno Magazine, Vice Magazine, the newspaper 39 Grams and Fantom Magazine. 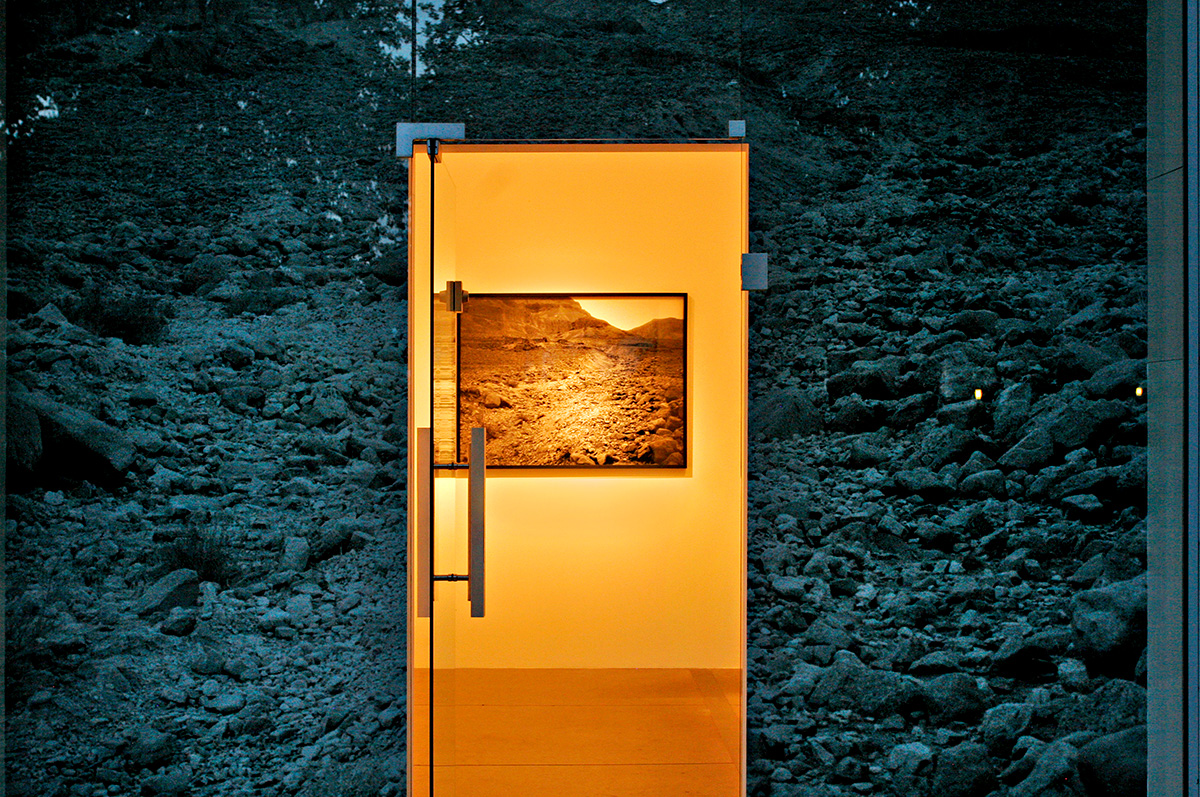 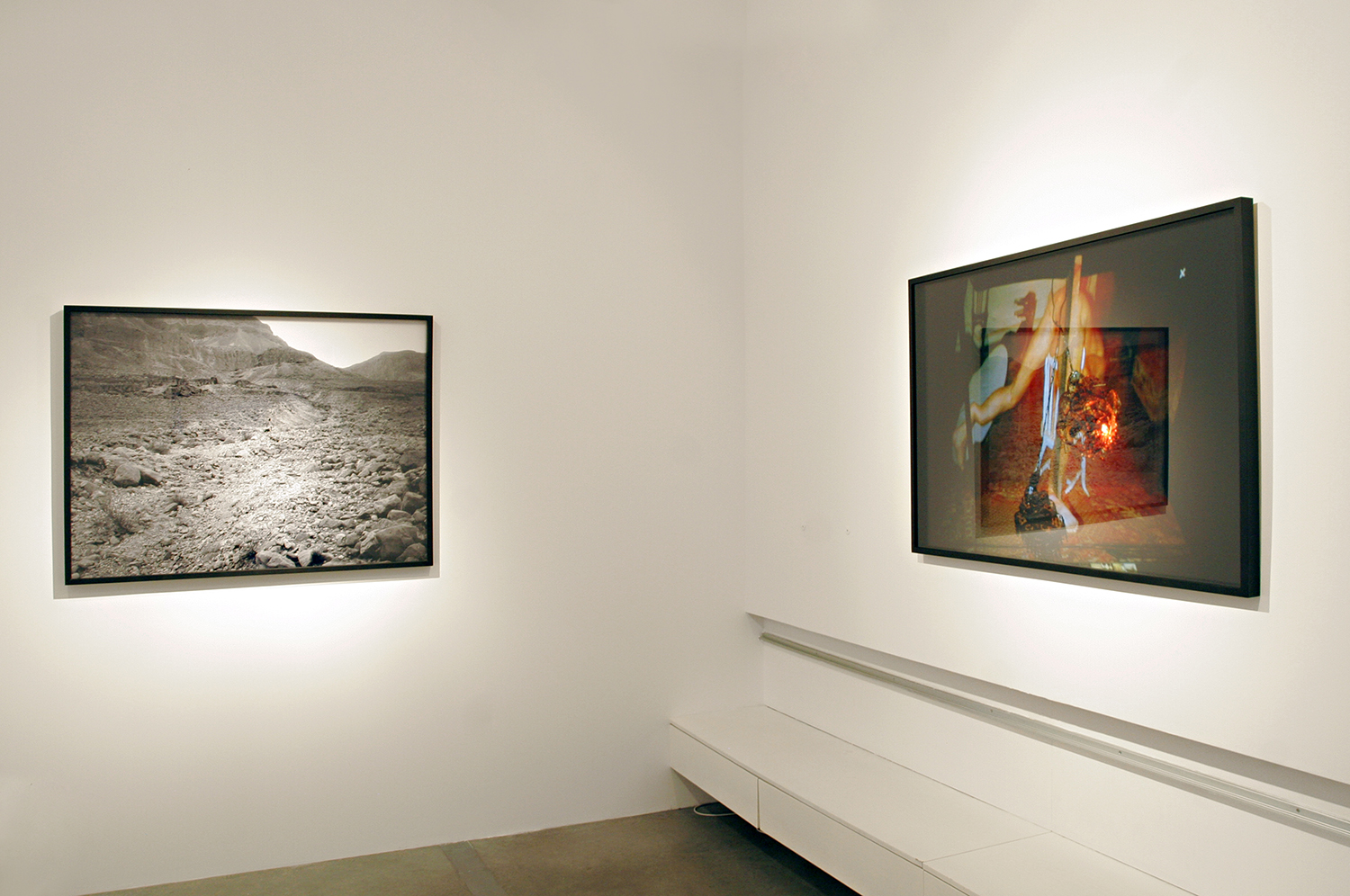 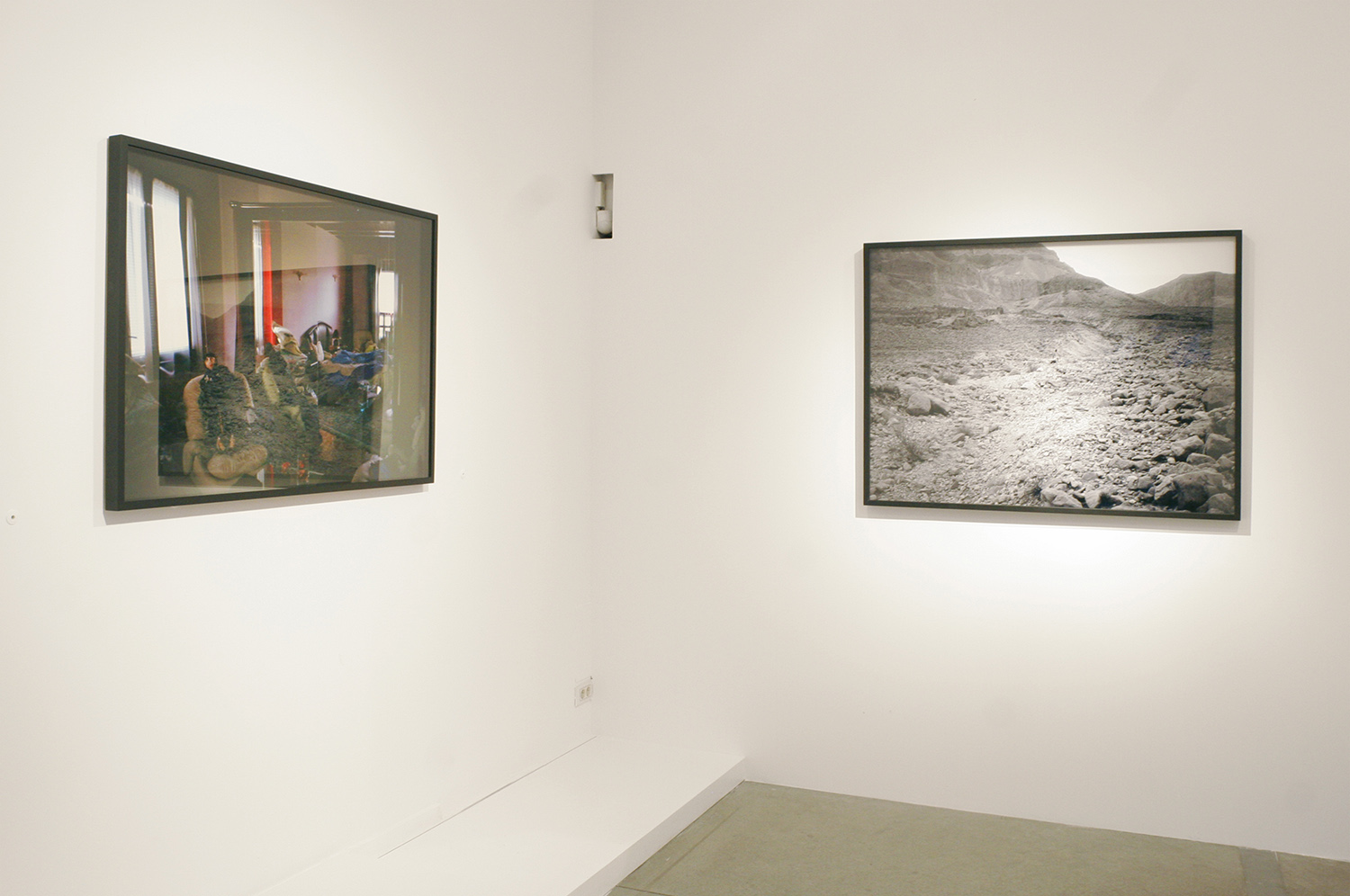 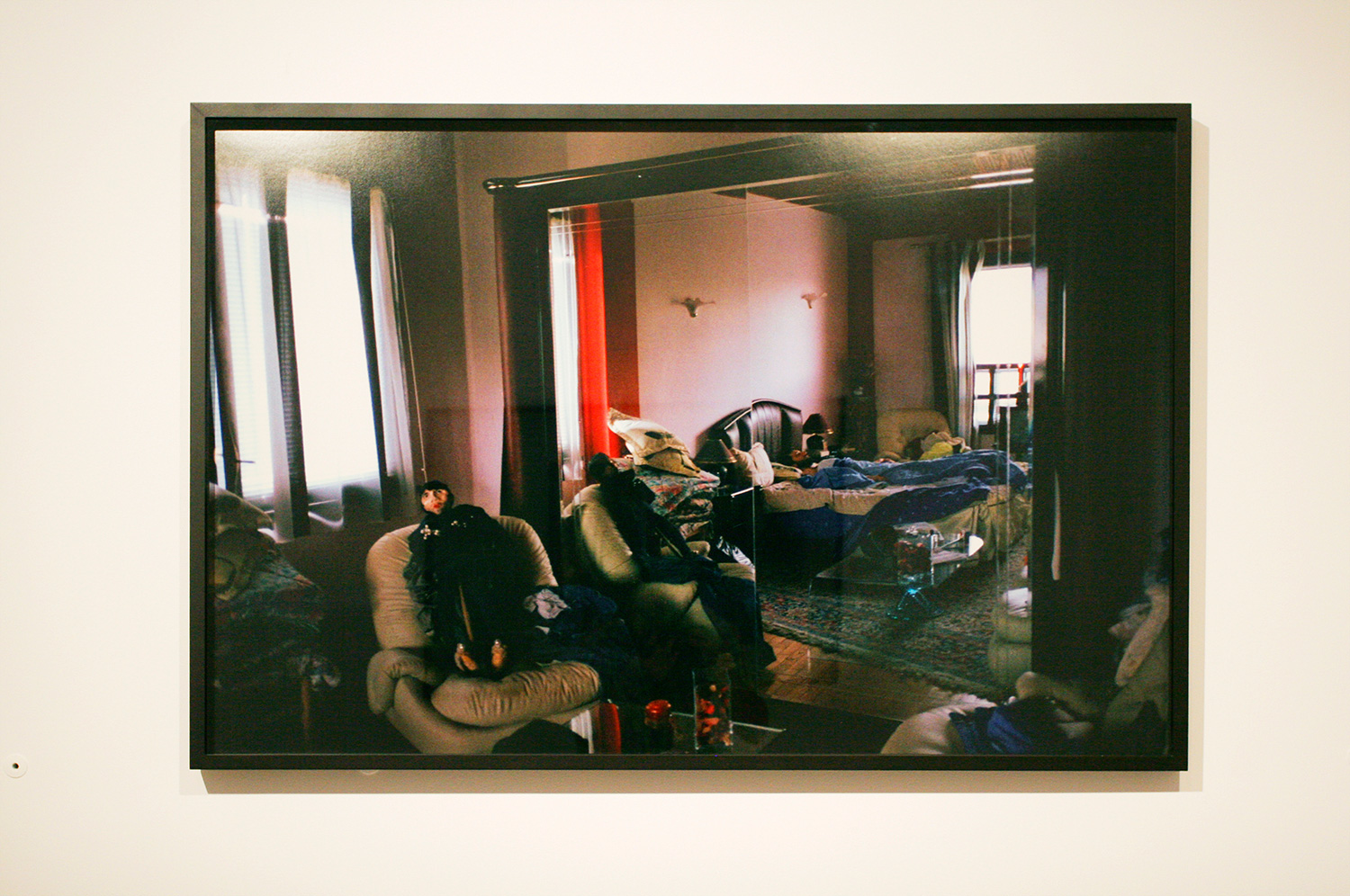 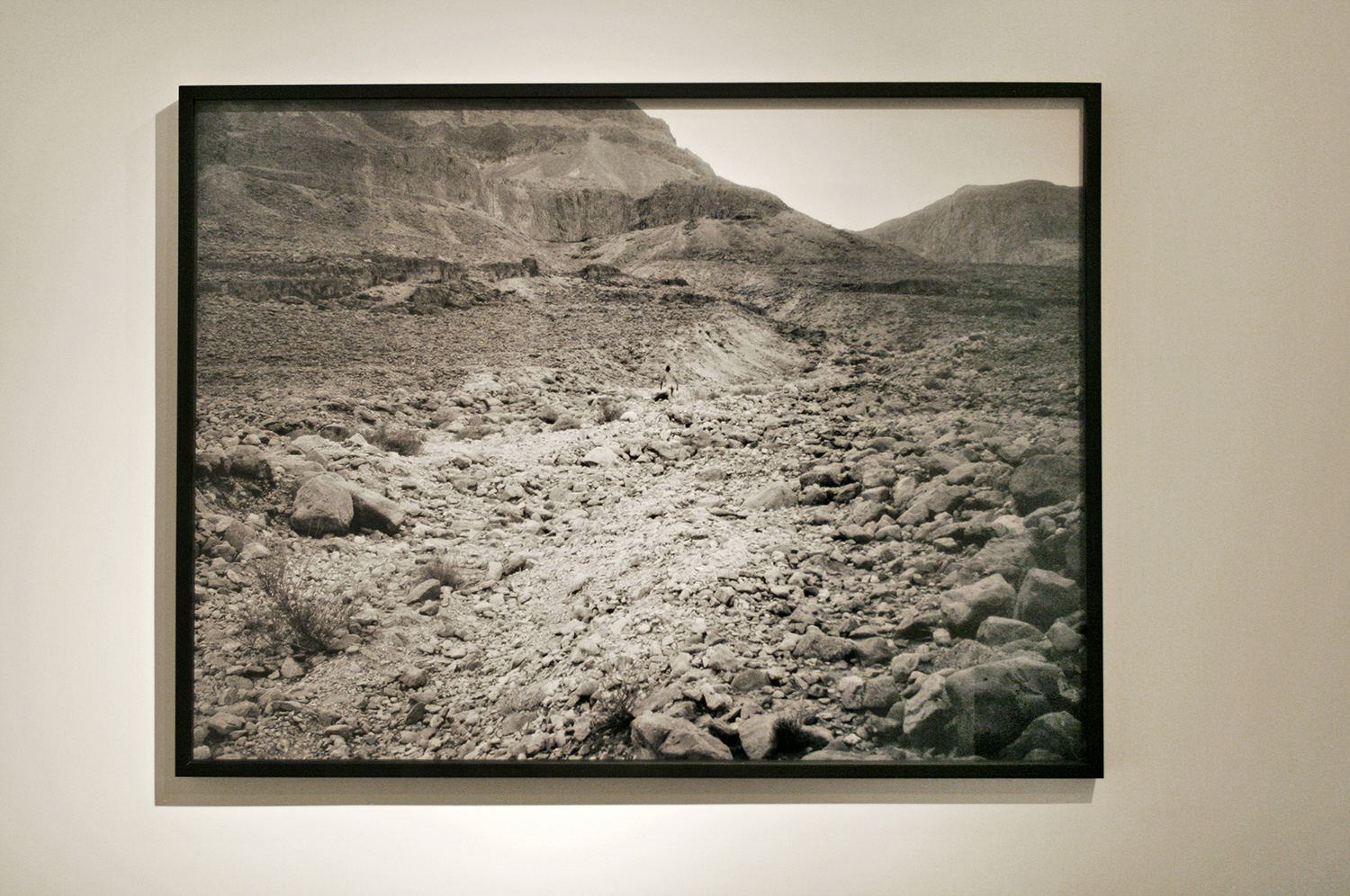 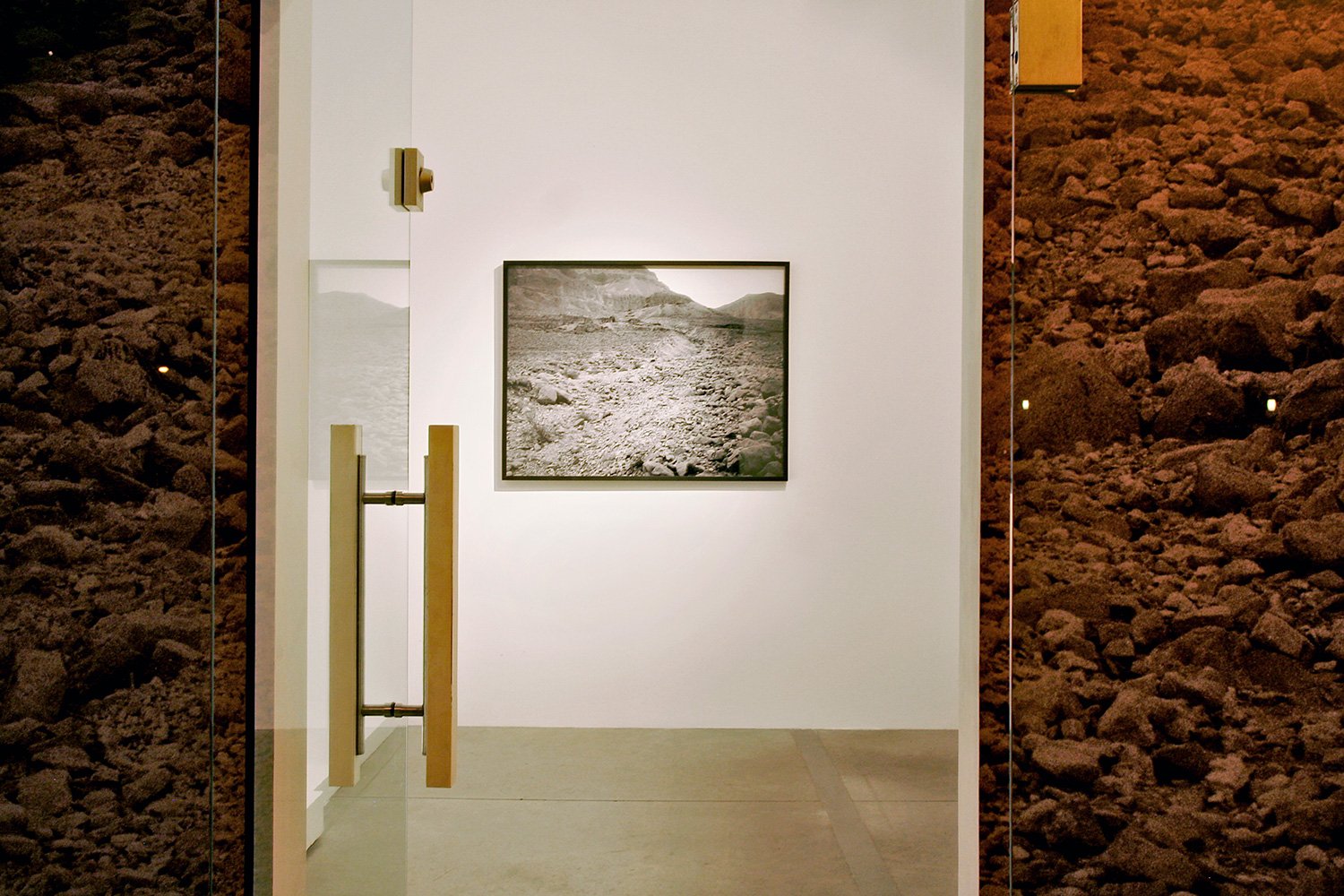 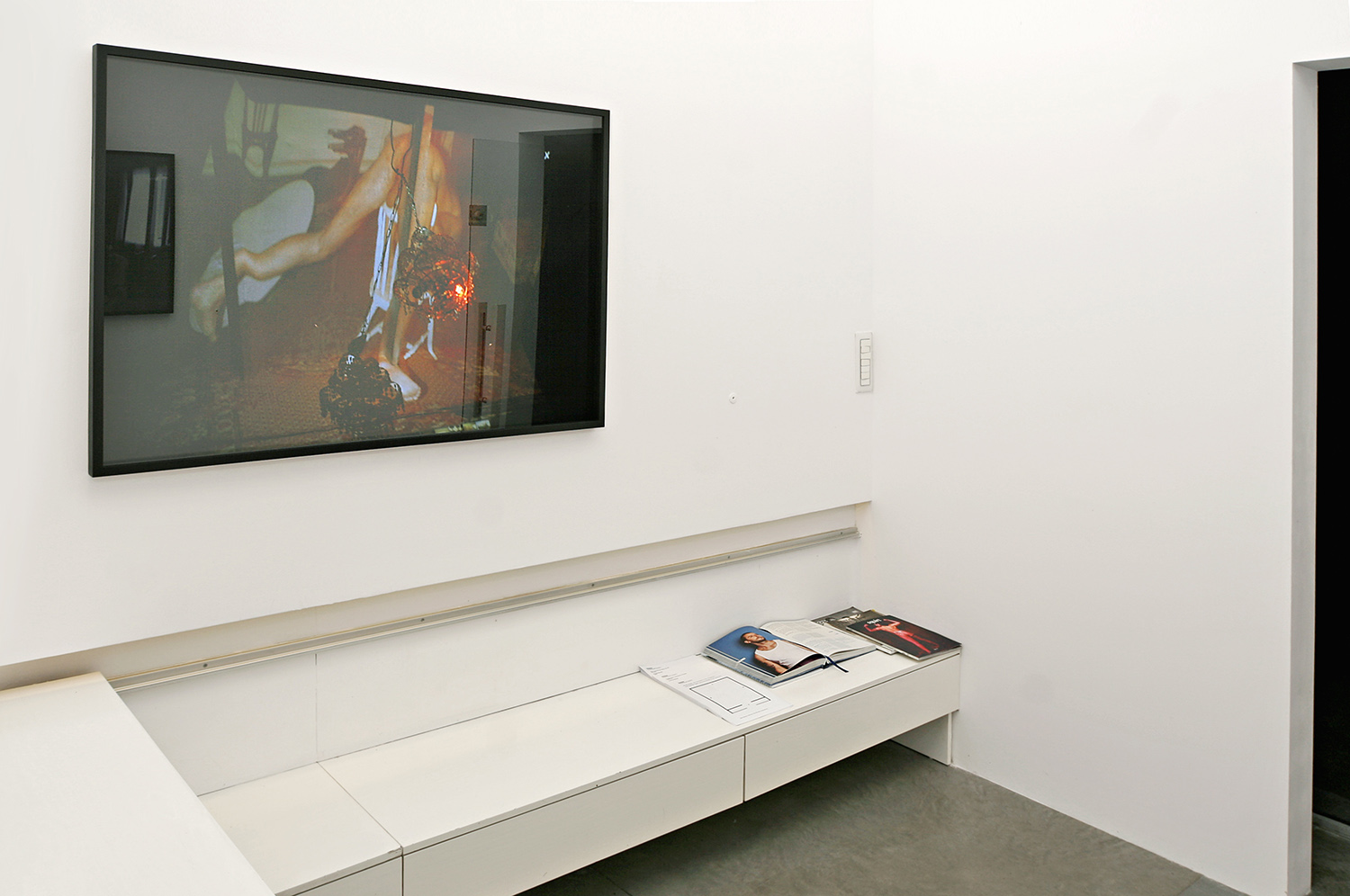