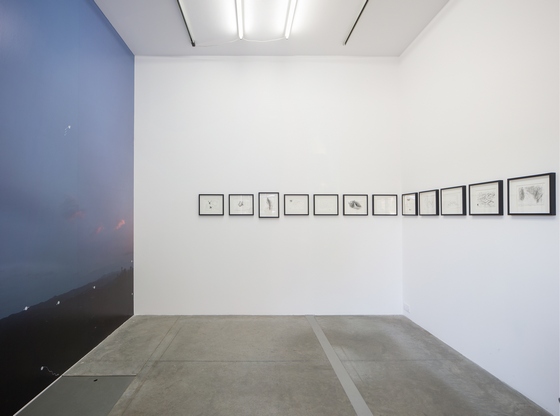 It has been an exciting year for us from SARIEV Contemporary and an even more exciting one is ahead for us! See some of our highlights from 2016 as well as a 2017 sneak peek.

We started 2016 with the curatorial project Let Them Draw by our artist Pravdoliub Ivanov. In his show he presented 17 young and established artists and their various interpretations and approaches to drawing (Luchezar Boyadjiev, Mariela Gemisheva, Pravdoliub Ivanov, Nestor Kovachev, RASSIM®, Kiril Prashkov, Kalin Serapionov, Dimitar Shopov, Nedko Solakov, Kamen Stoyanov, Valio Tchenkov, Krassimir Terziev, Kosta Tonev, Iv Toshain, Ignacio Uriarte, Vitto Valentinov, Voin de Voin). 2016 was for us a year of discoveries - the first one was Sirma Sarafova-Orahovac (born 1937 in Sofia). Her show Objects and Illusions was curated by Maria Vassileva. Sirma Sarafova-Orahovac is a remarkable presence in Bulgarian art. For most of her life we remained unnoticed, but now SARIEV Contemproary introduced her to the contemporary art scene in Bulgaria and abroad. The other true discovery was young artist Martina Vacheva (born 1988 in Plovdiv) with her solo show Sereality, curated by Vera Mlechevska. We continued the year with Nedko Solakov's show Nature and finished it with Pravdoliub Ivanov's show On the Wrong Side. 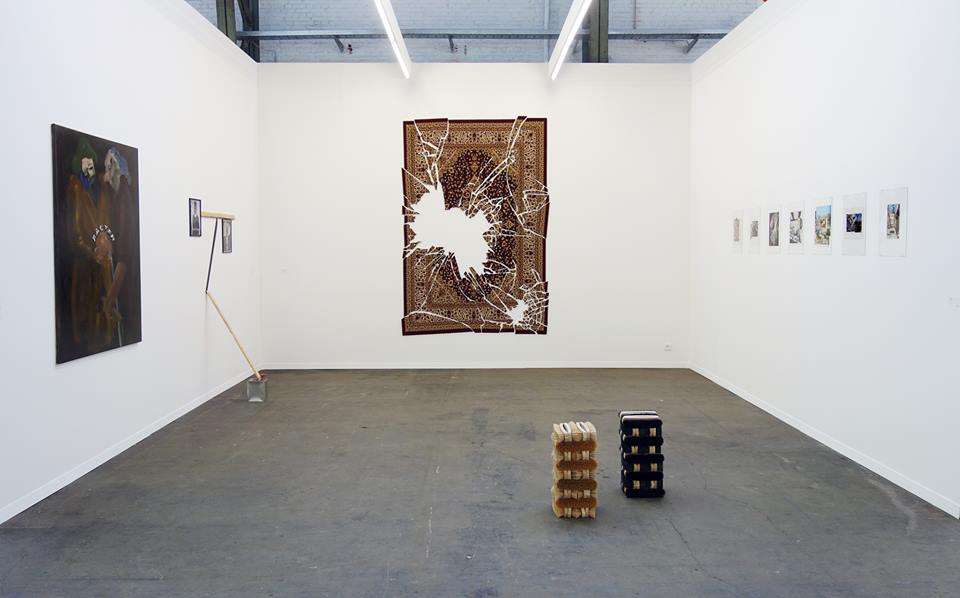 In 2016 SARIEV Contemporary had its debut at two art fairs - Art Rotterdam and Art Cologne. In Rotterdam we presented a solo booth by our artist Vikenti Komitski. We were the first Bulgarian gallery to participate in the oldest contemporary art fair - Art Cologne. We had the great honor to present for the first time Nedko Solakov's historic work "Politburo" from 1987. At our booth in Cologne there were works also by Pravdoliub Ivanov, Stefan Nikolaev and Valio Tchenkov. The next fair we participated in was Art Brussels. We presented there works by Vikenti Komitski, Valio Tchenkov and Turkish-born Hamburg-based artist Sakir Gokcebag as well as a large-scale work by Pravdoliub Ivanov from his emblematic series with "broken" carpets.

In 2016 we expanded our education platform "Introduction to Contemporary Art" with new formats which allowed us to approach new and broader audiences. In April it took place for the second time in Plovdiv. Curator Vessela Nozharova held five lectures on history of contemporary art. In May we started the new format Walk & Talk with artist Luchezar Boyadjiev. He developed and presented four performance-walks-lectures in the city of Sofia in May, June, September and October. In November a series of lectures with guest lecturers took place in the space of the Sofia City Art Gallery. Curator Vera Mlechevska has chosen the provocative title Life Beyond the End of Art and invite four of the most prominent Bulgarian philosophers and theoreticians: Boyan Manchev, Todor Todorov, Svetla Kazalarska and Stanimir Panayotov. The edition of the platform for 2016 ended with a lecture from the Collectors' Forum series. Belgian collector Alain Servais held a lecture on curating and art market. In 2016 we  also started the column "Introduction to Contemporary Art" in Capital LIGHT magazine. 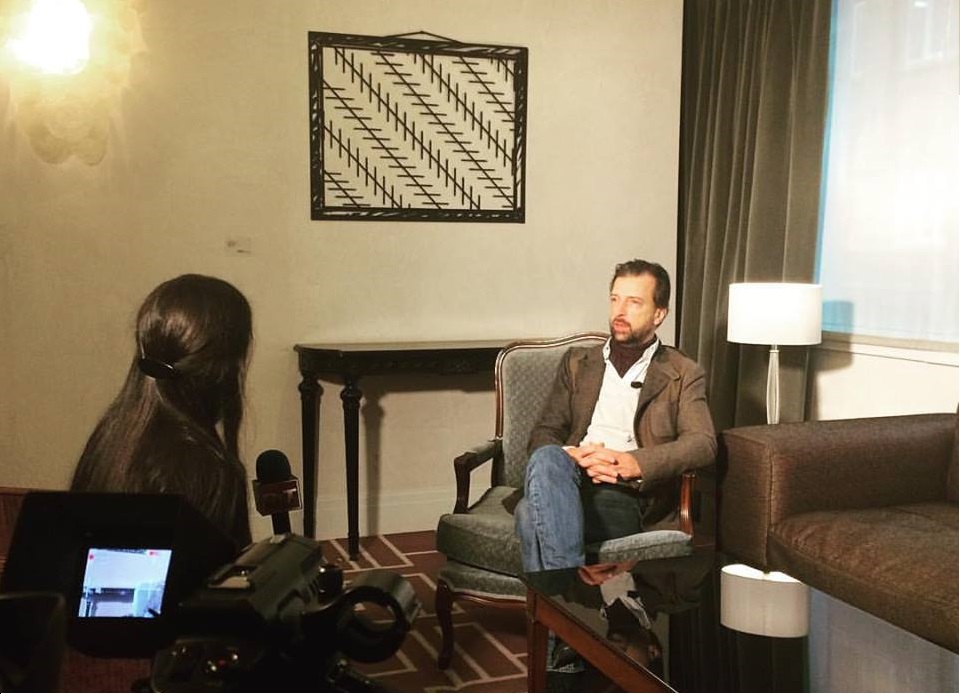 In 2016 we continued the project "Wokring Visits for International Curators and Art Critics" and had the great pleasure to welcome in Bulgaria art critics Stephanie Bailey (Ocula, Artforum), Oliver Basciano (international editor at Art Review), Veronique Souben (director of FRAC Normandie Rouen) and top collector Alain Servais. During their stays in Bulgaria they visited Sofia and Plovdiv, met artists and curators, visited museums, galleries, independent spaces and art studios in order to get to know the Bulgarian art scene. Oliver Basciano had a lecture in Plovdiv on art criticism as a political practice. Veronique Souben presented in Sofia the regional collections for contemporary art in France and more specifically how she manages the collection in Rouen. Collector Alain Servais held a lecture on curating the frame of "Introduction to Contemporary Art". 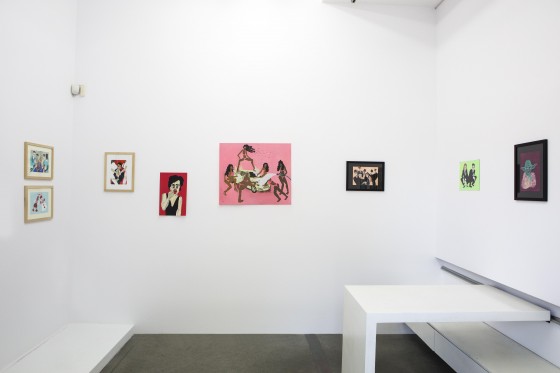 Alain Servais: One of the strongest elements of art is to be open minded
Interveiw with Alain Servais about his visit in Bulgaria and public lecture in the frame of Introduction to Contemporary Art
BG on Air, 24.11.2016
Watch interview
[in Bulgarian]

Night/Plovdiv 2016: Two nights in a future European Capital of Culture
Stephanie Bailey about her working visit in Plovdiv at invitation by SARIEV Contemporary
Ocula, 26.10.2016
Full text
[in English]

"The Bulgarian contemporary art scene is a young one. In 2011 the Sariev Gallery, which was founded in 2004 in Plovdiv, Bulgaria’s second largest city, developed into a real space for contemporary art and was renamed Sariev Contemporary. Since then, this is practically the only endeavor to support new collaborations and young Bulgarian artists such as Nedko Solakov, Valio Tchenkov and Pravdoliub Ivanov, both locally and internationally."

Let Them Curate
A review of the exhibition "Let Them Draw" at SARIEV Contemporary
Kultura Newspaper, 15.04.2016
Author: Svetlana Kuyumdzhieva
[in Bulgarian]
Full text

The 7 Best Booths at Art Brussels
Artsy pick out the seven most compelling presentations on view at Art Brussels among 141 galleries from 28 countries. Sariev Contemporary booth was one of them.
Artsy, 21.04.2016
Author: Molly Gottschalk
Full text

I Have Never Dreamt of Being an Artst...
Buger Collection presents an interview with Nedko Solakov in ArtAsiaPacific Magazine
ArtAsiaPacific, November issue
Author: Iara Boubnova
Full text
[in English] 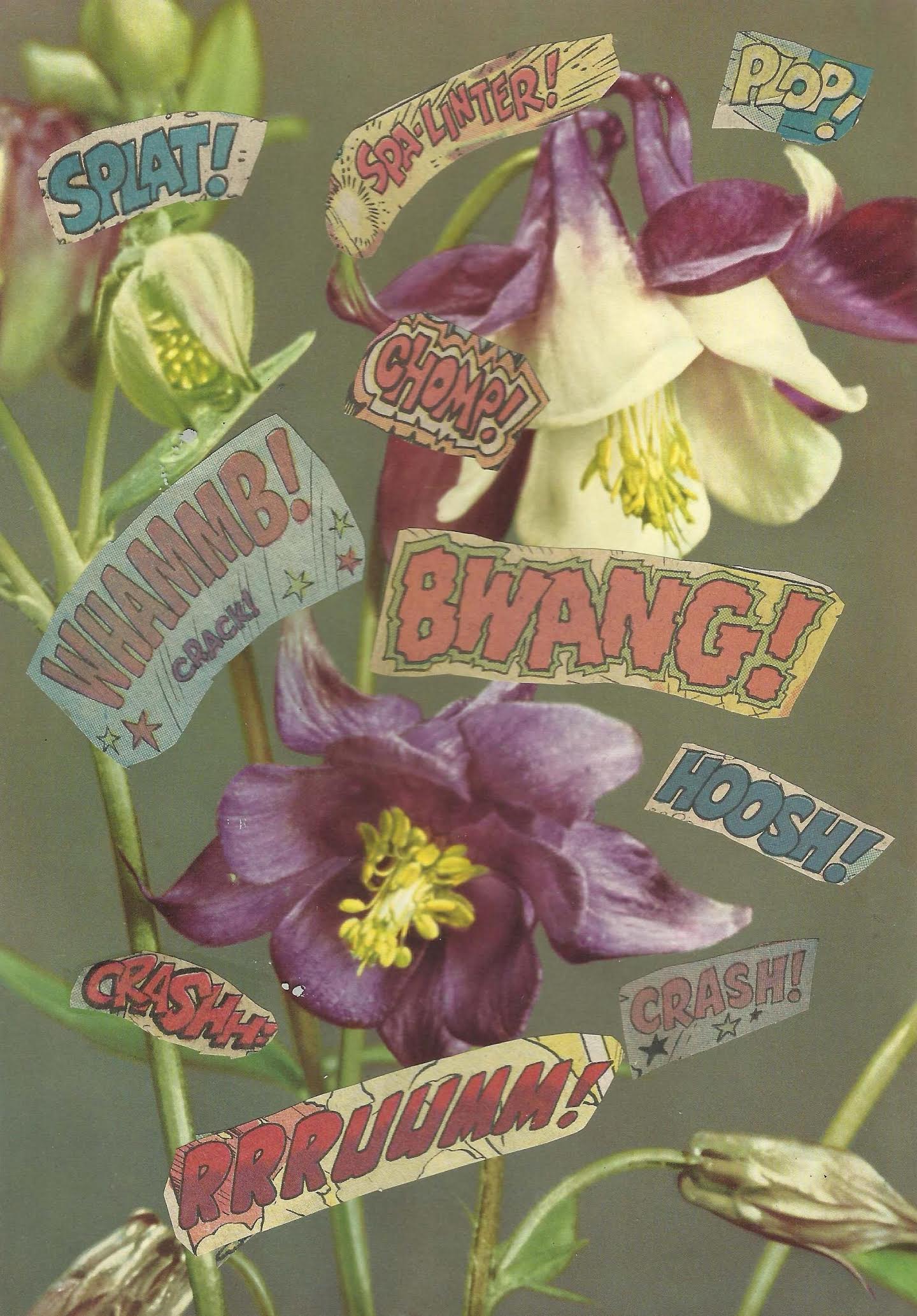 EXHIBITIONS
In 2017 SARIEV Contemporary will present solo shows by our artists Vikenti Komitski and Stefan Nikolaev. We will also present solo shows and projects by the associate artists and curators including the second edition of "Let Them Draw" by Pravdoliub Ivanov and Background: Young Artists.

PROJECTS
In 2017 you can expect new events and formats from our educational platform "Introduction to Contemporary Art" in Sofia as well as more visits and public lectures by international curators, art critics and collectors. We will also continue with the platform Background: Young Artists and the formats Portfolio Day and "15 Minutes of Fame". 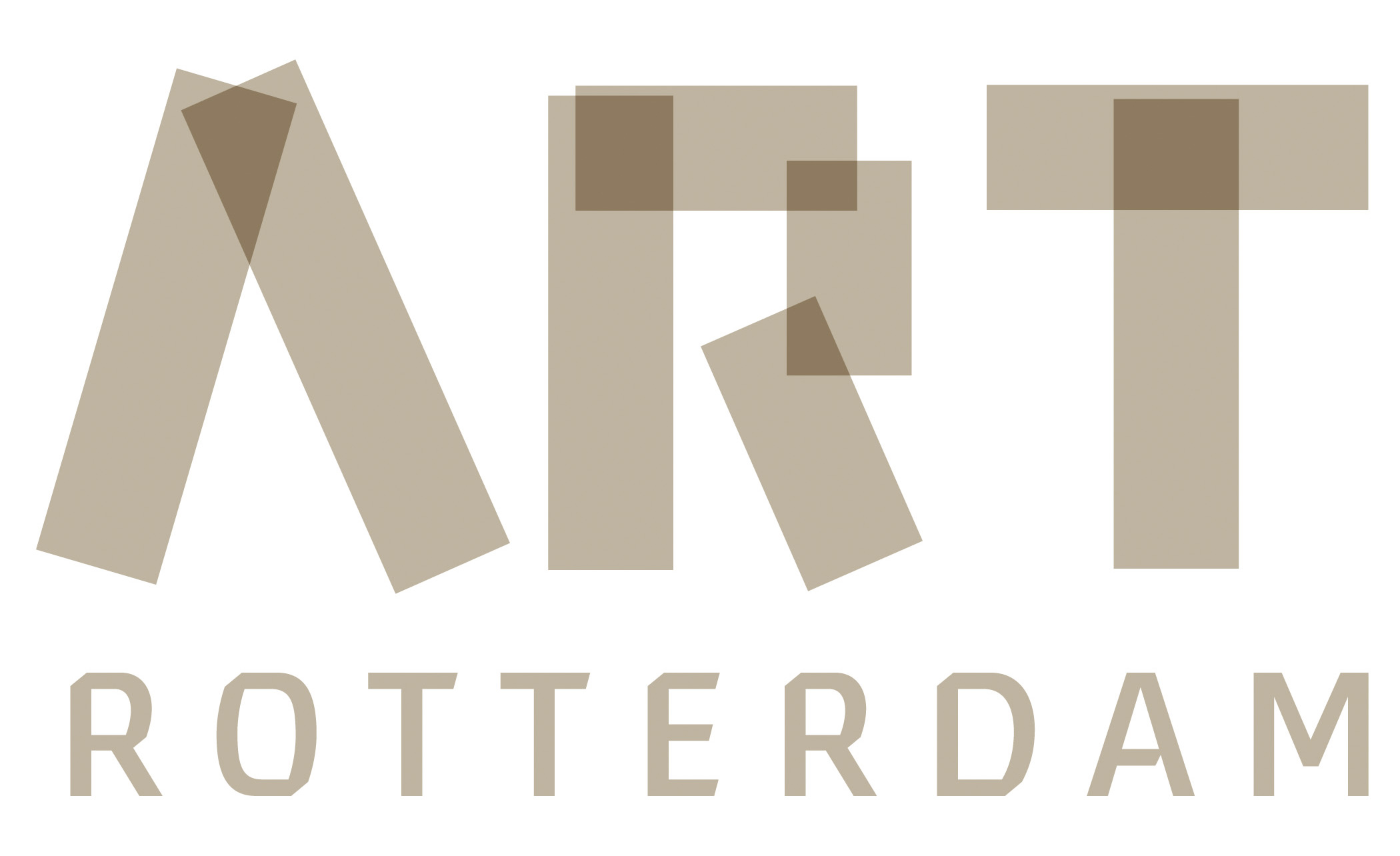 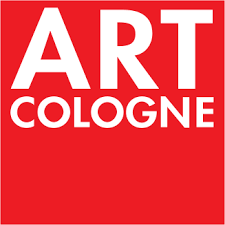