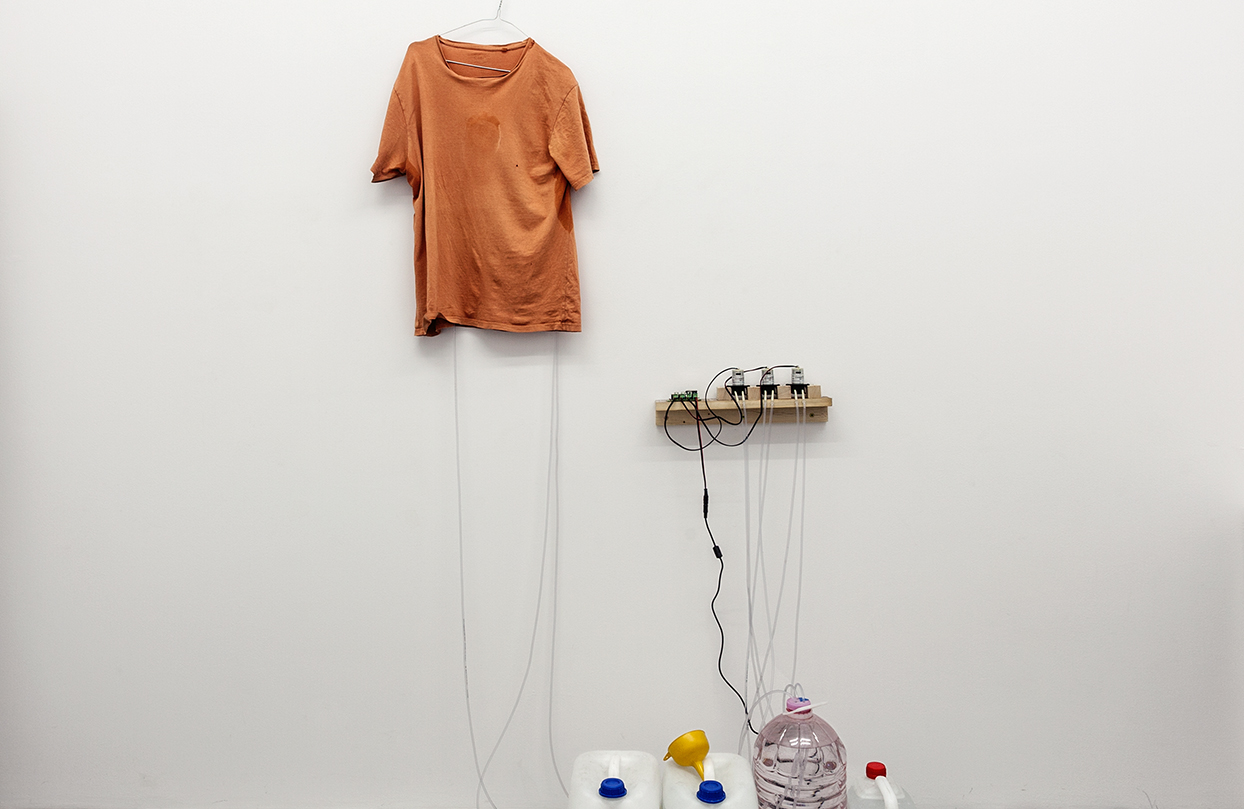 SARIEV Contemporary, Plovdiv is pleased to present the solo show "Robots Don‘t Sweat" by the gallery represented artist Pravdoliub Ivanov.
The exhibition will take place from 1 March to 30 April 2019 in the gallery space, and will be opened on 1 March, 7 pm – 9 pm in the presence of the artist.

Any invention or new technology is a continuation, extension of our physical bodies, says Marshall McLuhan in his notorious book from 1964 "Understanding Media: The Extensions of Man", and calls this process self-amputation while insisting that this transformation demands completely new ratios, or new equilibrium among the other organs and these technological "extensions" of our body and mind.

The word robot is invented by the Czech writer Karel Čapek** and comes from the Slavic word for work, forced labor. It has been nearly 100 years since then, and its content has reached the central nervous system of humankind, alarming for fears and hopes.

The exhibition consists of several objects in which banal goods, robotic systems, artificially prepared sweat and several sausages try to co-exist in order to prove that neither our fears nor our hopes are justified.

The exhibited works will try to stimulate or simulate sensitivity. They will try to create a sense on the boundary between everyday life and technology. For instance, the freshness of a light breeze from a computer fan, or a work T-shirt that sweats per hour by itself.

The exhibition was created specifically for Sariev Contemporary.

Special thanks to: Bozhidar Stefanov and Simeon Yanchev

* Psalm 115: 4-8, quoted by Marshall McLuhan in “Understanding Media: The Extensions of Man”, McLuhan, 1964, Chapter 4. The Gadget Lover / Narcissus as Narcosis.

Pravdoliub Ivanov was born 1964 in Plovdiv, Bulgaria. He lives and works in Sofia. He graduated from the National Art Academy, Sofia, Bulgaria, where he is currently a lecturer. In 1995 he became a Founder Member of the Institute of Contemporary Art – Sofia. Pravdoliub Ivanov has a strong presence on the international art scene. In 2007, together with Ivan Moudov and Stefan Nikolaev he participated in Vessela Nozharova’s curatorial project “A Place You Have Never Been Before” – the Bulgarian official participation at the 52nd Venice Biennial. His works were also presented at the 4th Istanbul Biennial in 1995, Manifesta 3 in Ljubljana, Slovenia (2003), at the 14th Sydney Biennial, Australia (2004) and at the 4th Berlin Biennial (2006). He has participated in big international shows such as: "In the Gorges of the Balkans", Fridericianum Museum, Kassel, Germany; "Blut & Honig, Zukunft ist am Balkan", Essl Collection, Klosterneuburg, Austria; "Who killed the Painting?, Works from the Block Collection", Neues Museum Weserburg, Bremen, Germany; "No New Thing Under the Sun", Royal Academy of Arts, London (2011); "Sport in Art", Museum of Contemporary Art in Krakow, Poland (2012); "The Unanswered Question. İskele-2", TANAS and Neuer Berliner Kunstverein, Berlin (2013); "Heaven and Hell From magic carpets to drones", Villa Empain, Boghossian Foundation, Brussels (2015); "The Travellers", Zachęta National Gallery of Art, Warsaw (2016). Pravdoliub Ivanov’s works are part of collections such as: Sofia Art Gallery, ERSTE Bank, Austria; European Investment Bank, Luxembourg; European Patent Office, Munich; Sofia City Art Gallery, Vehbi Koc Foundation, Istanbul and Art Collection Telekom. Pravdoliub's works have been reproduced in magazines such as Frieze, Flash Art, Kunstforum, Аrtforum etc., as well as in publications such as East Art Map and Show Time – The Most Influential Exhibitions of Contemporary Art.
Pravdoliub Ivanov is represented by Sariev Contemporary since 2011. 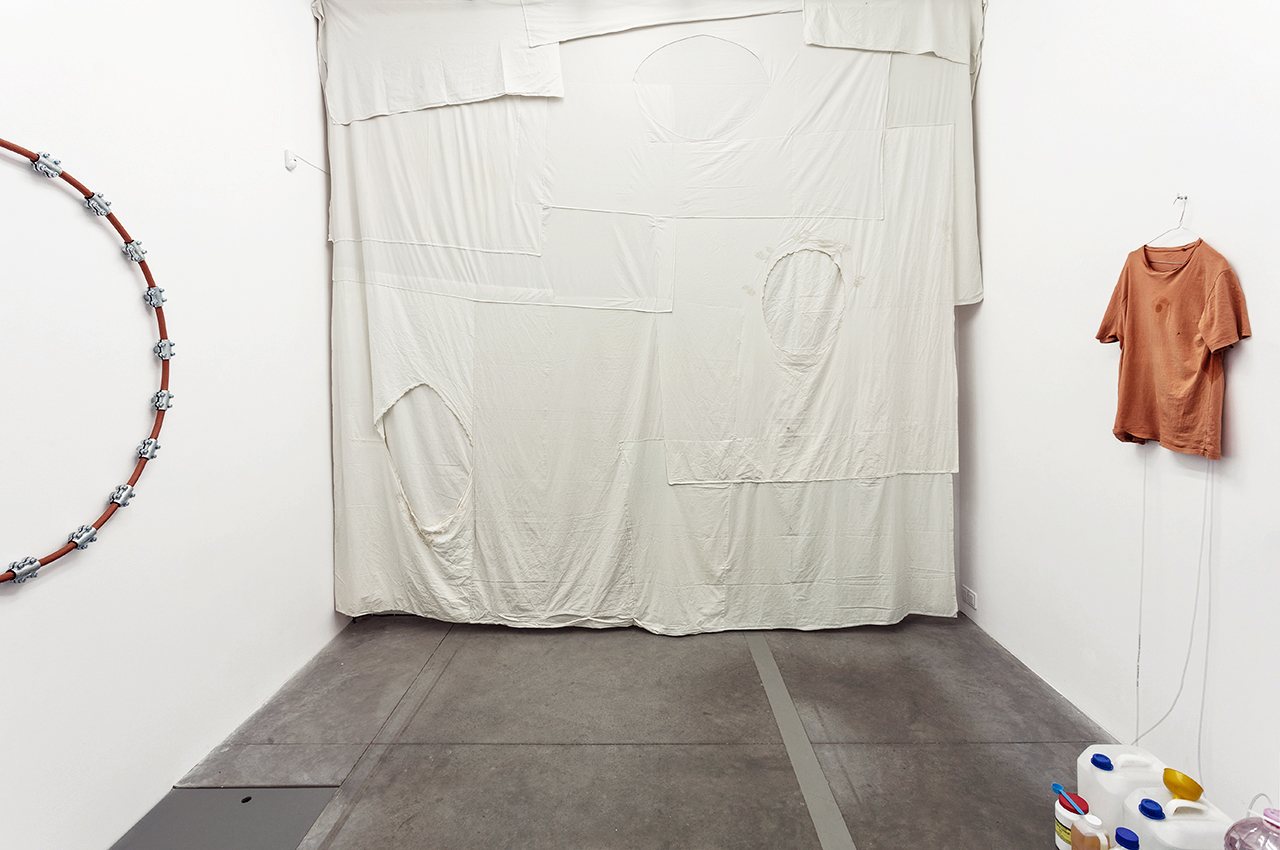 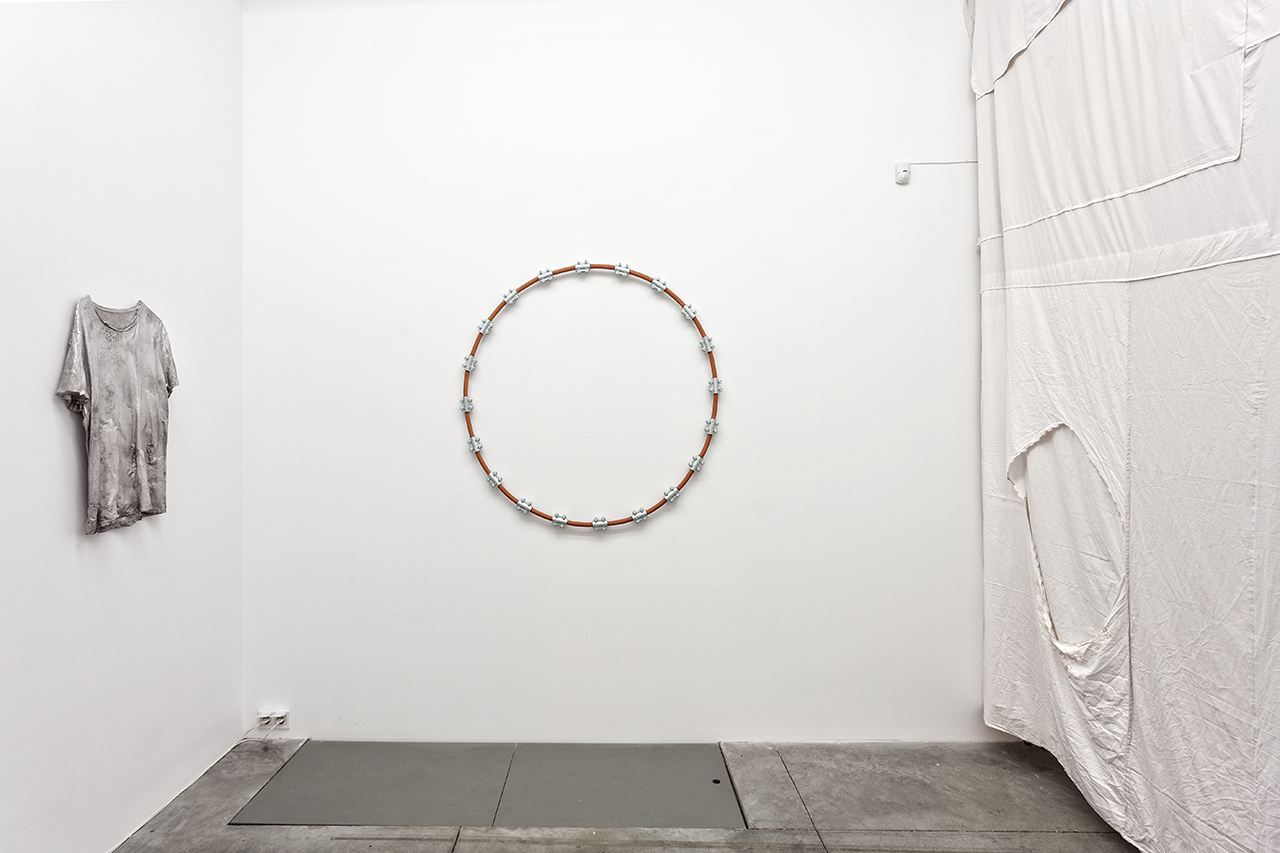 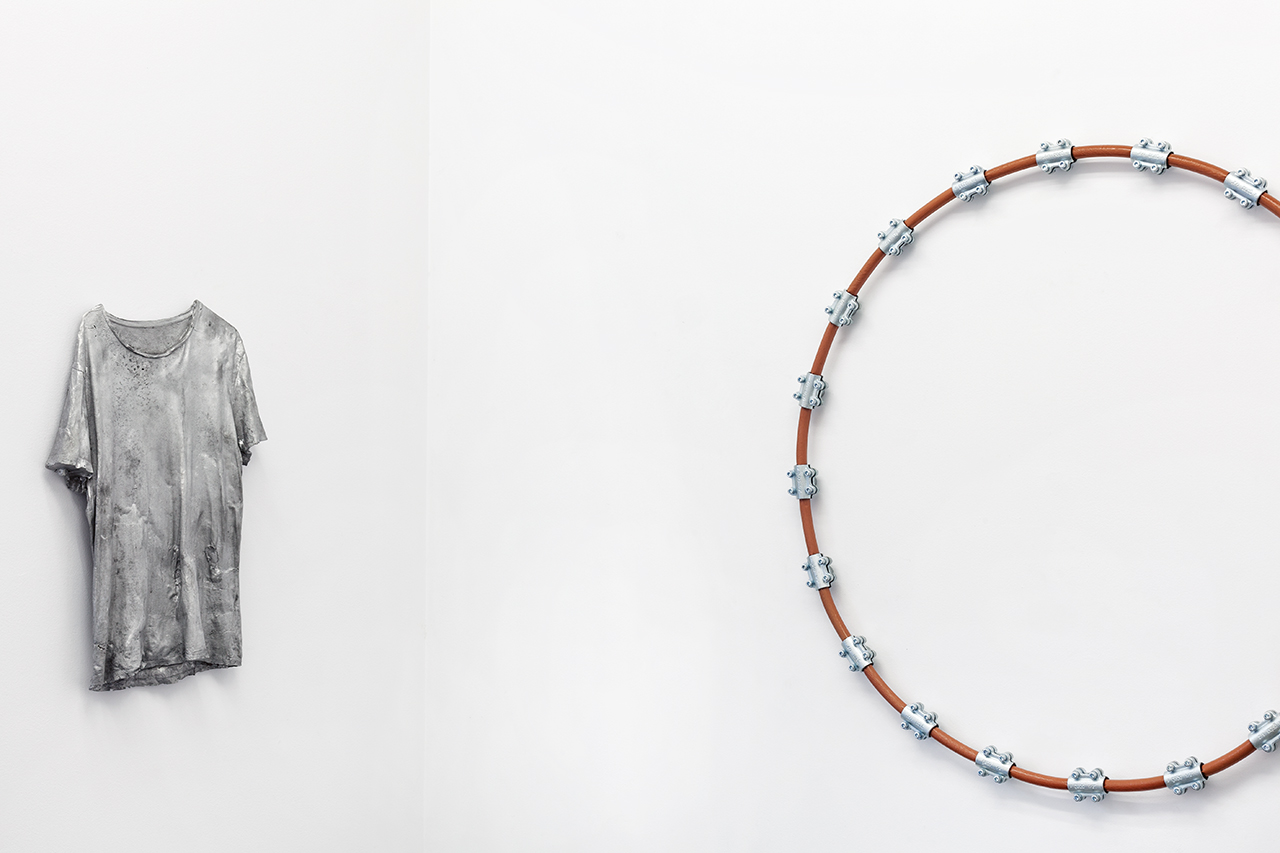 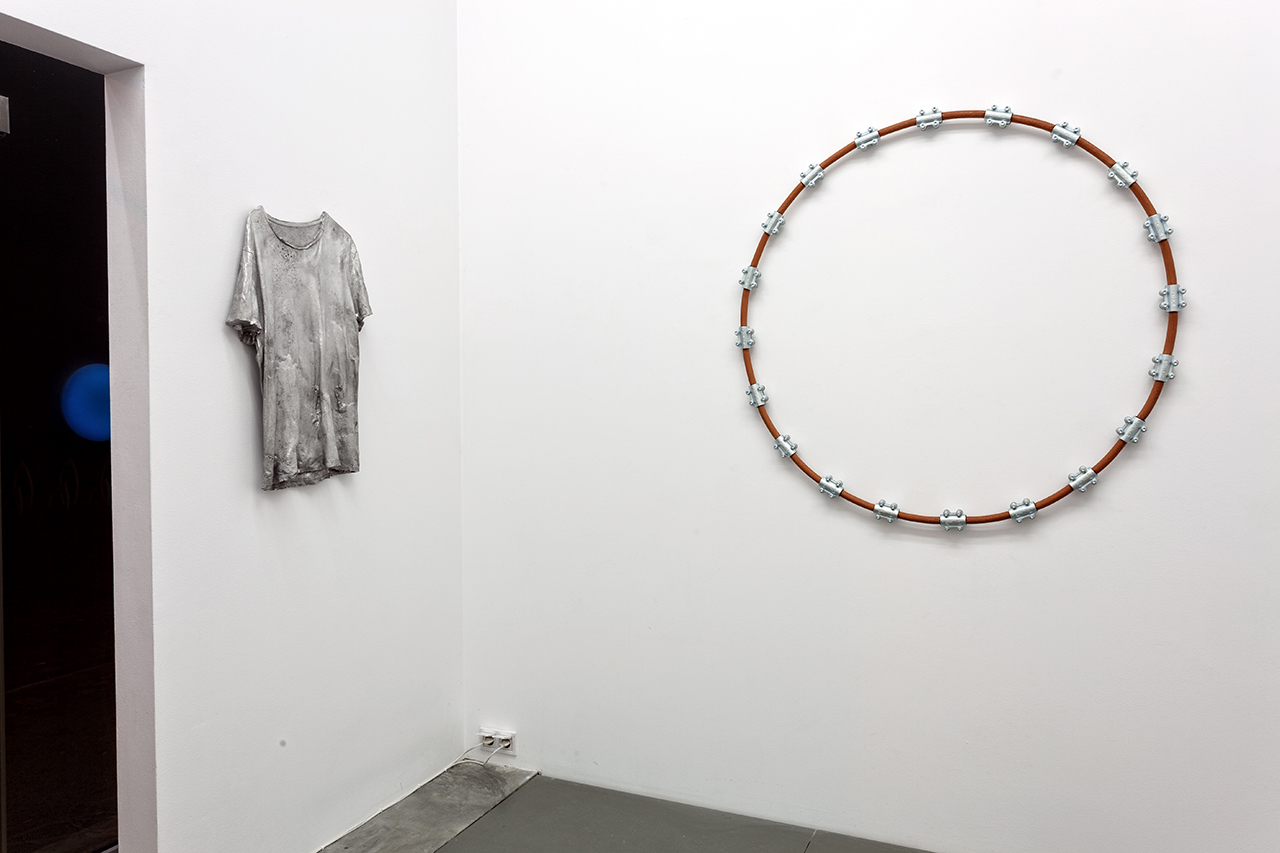 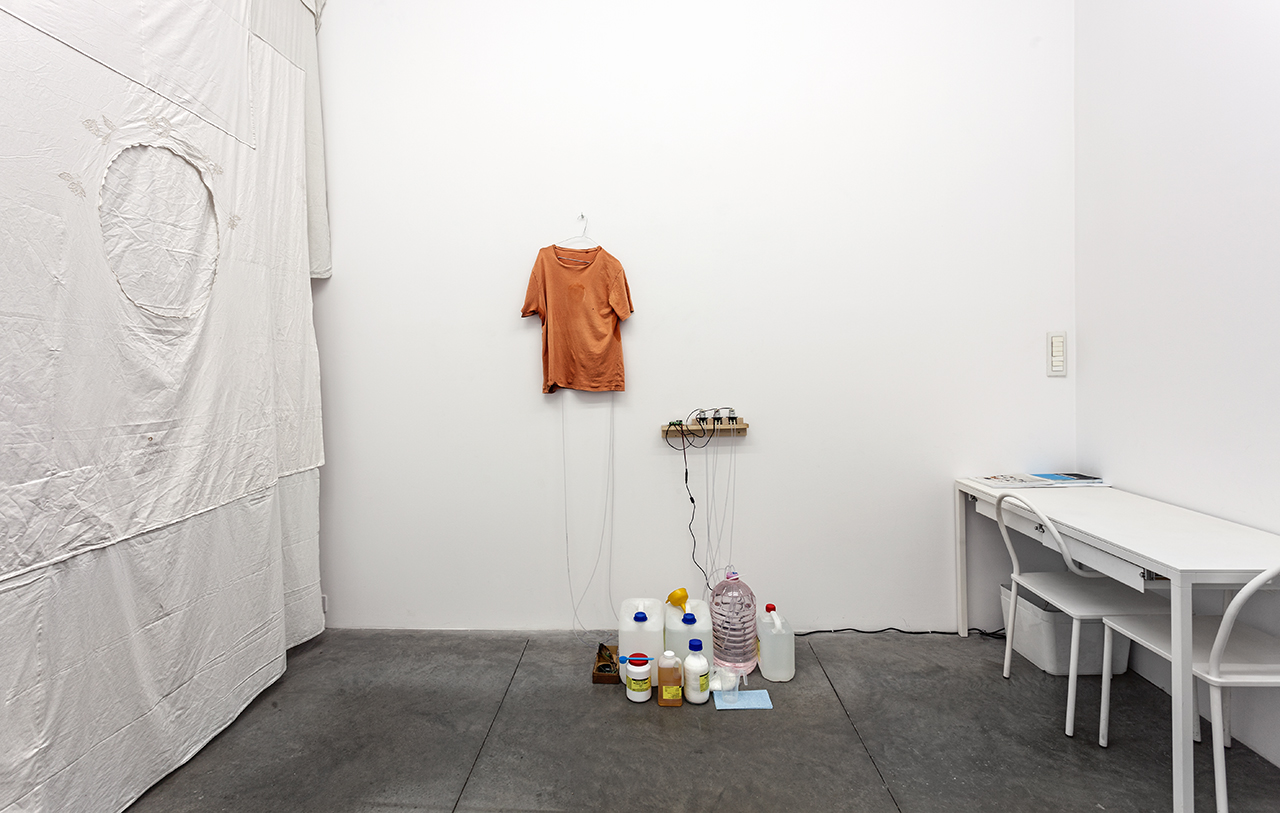 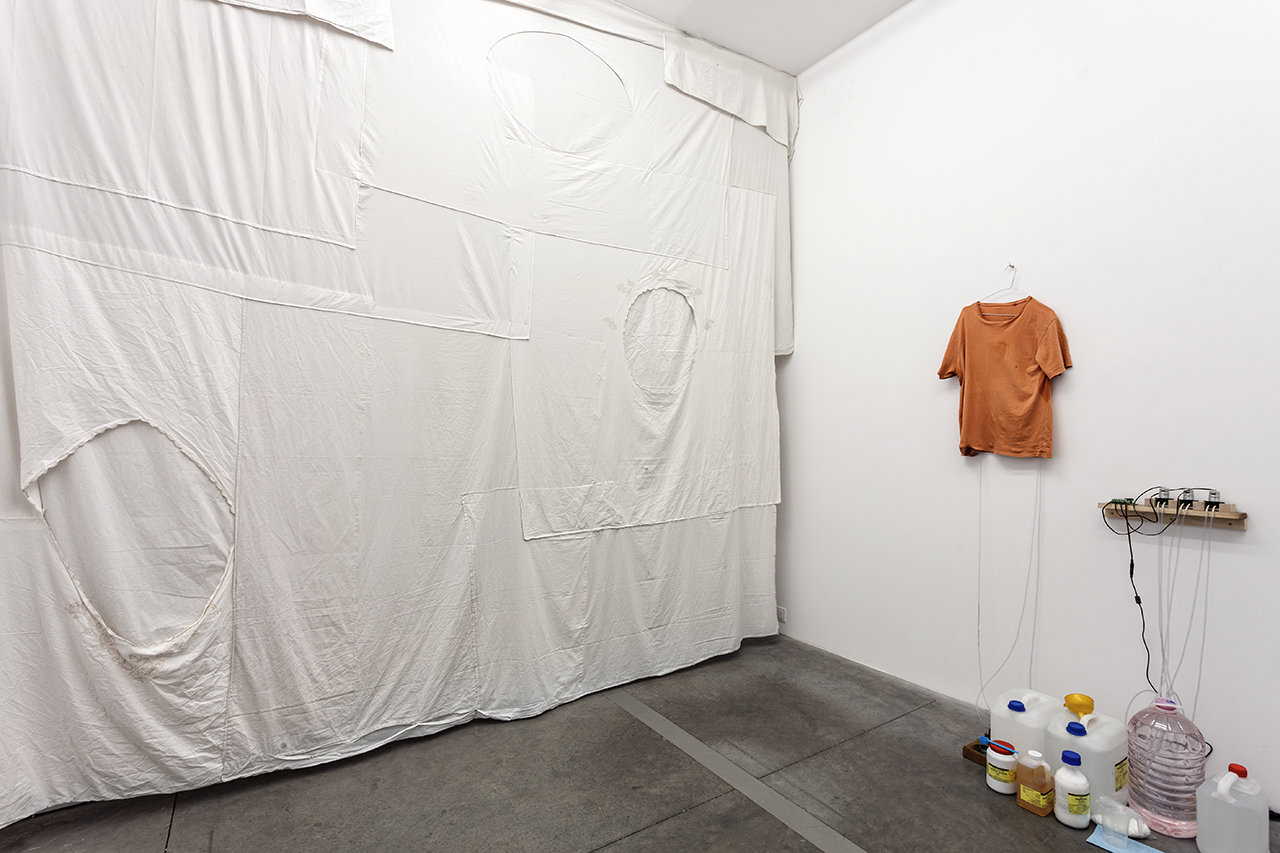 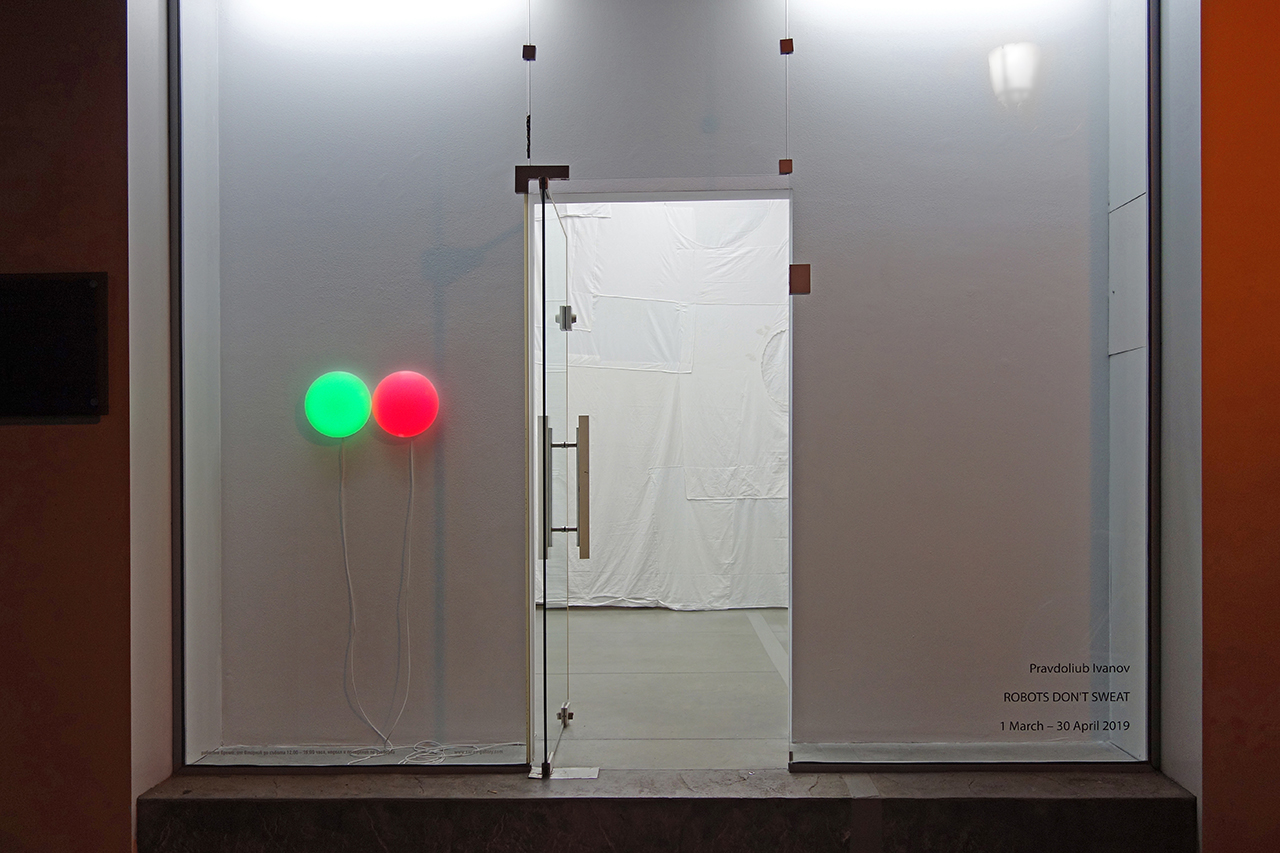 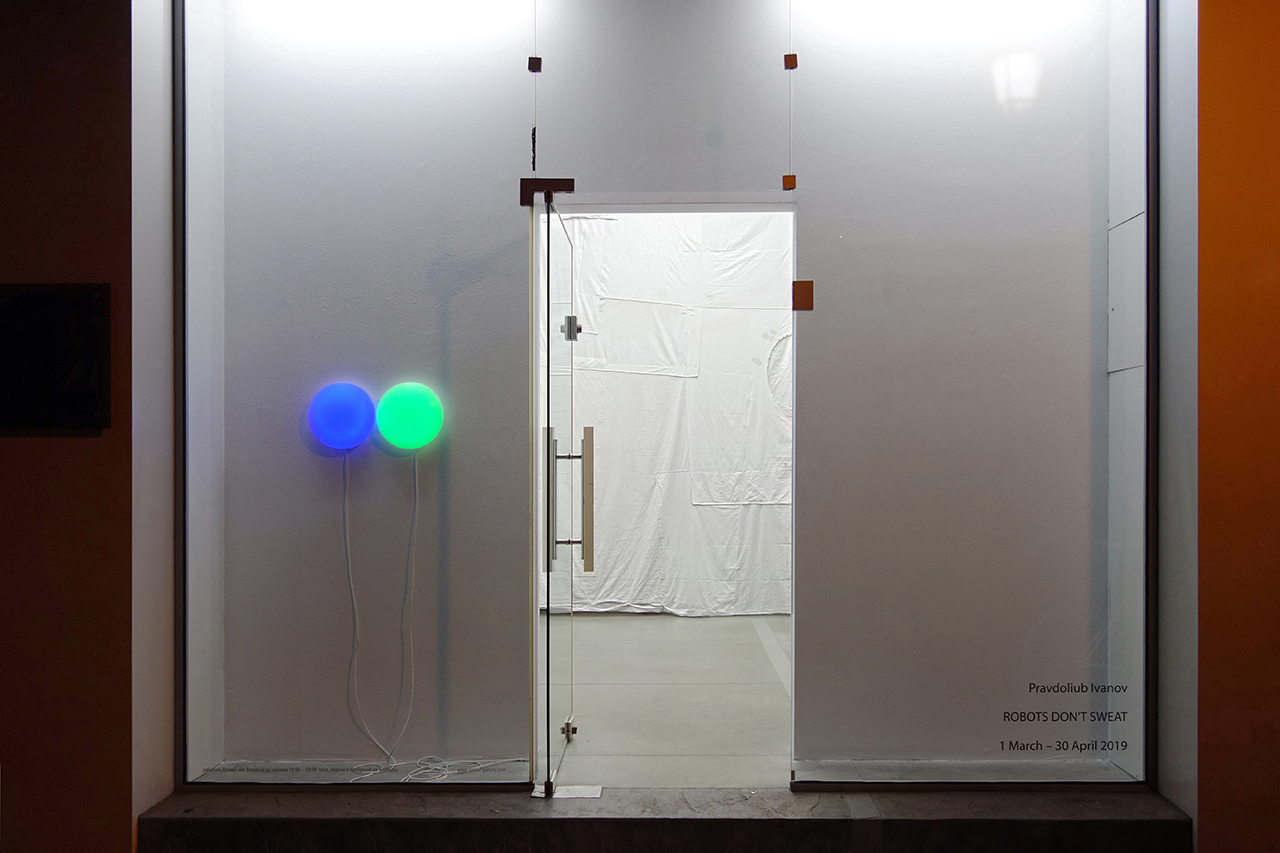 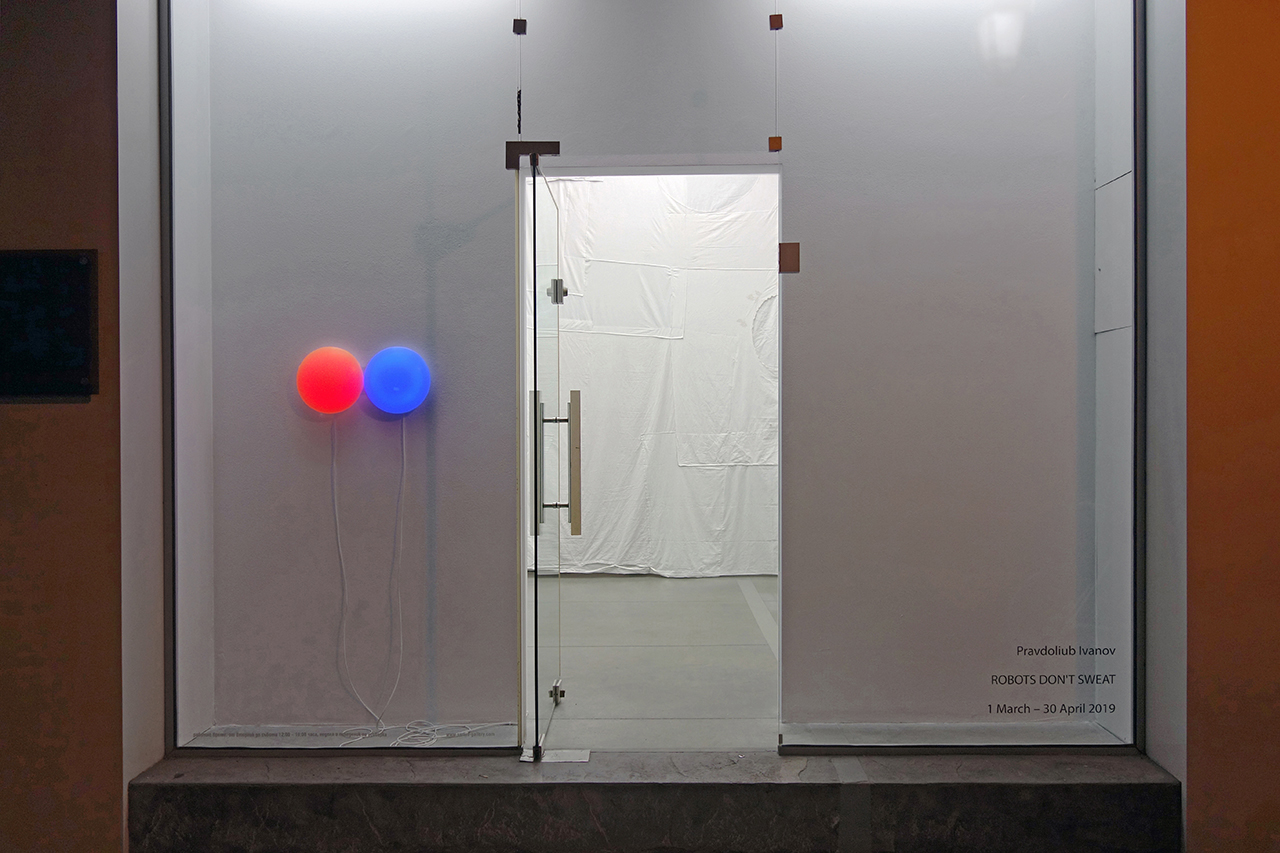